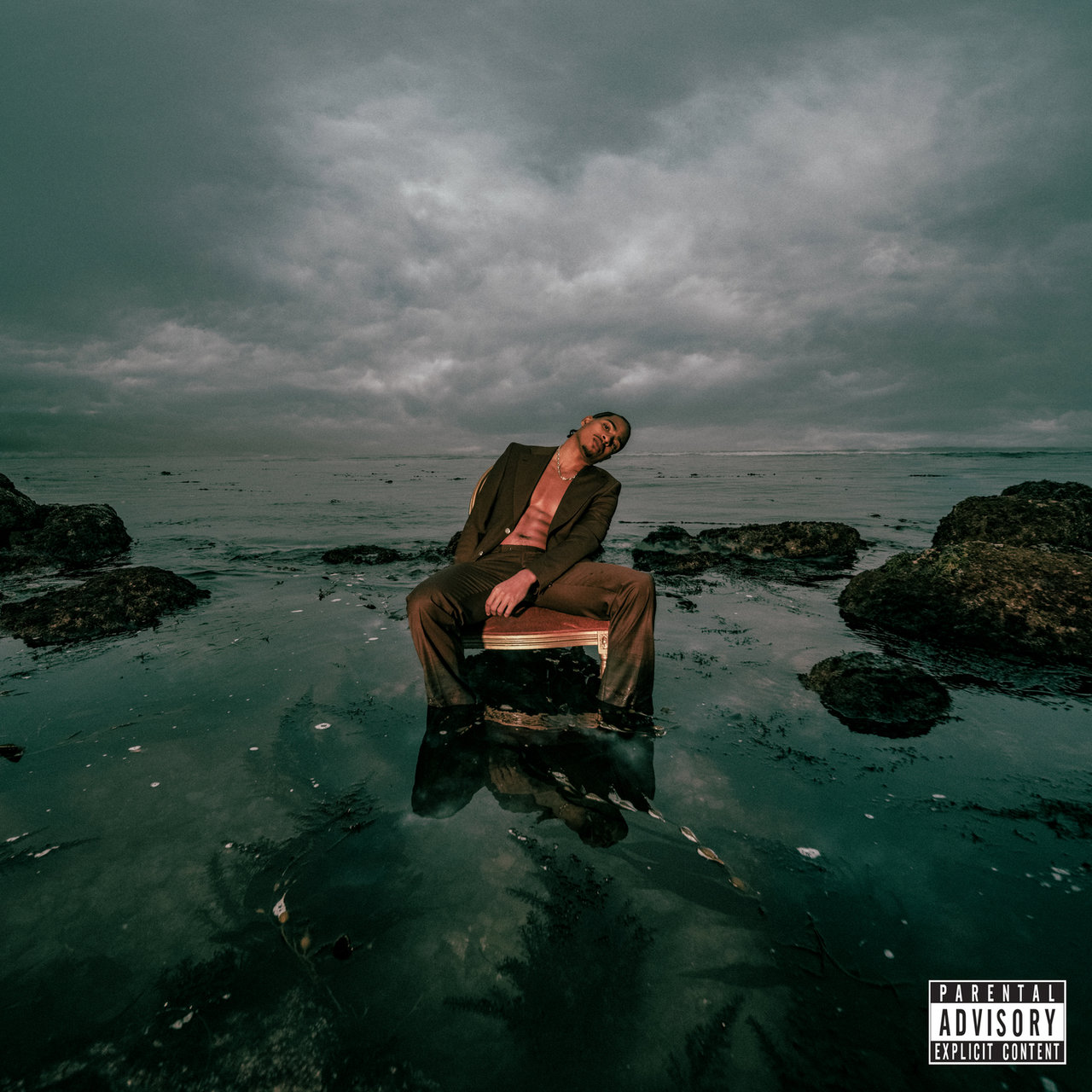 “Lurkin” is a collaboration between Mozzy and EST Gee.

Jadakiss and Millyz team up for “Rearview Mirror”

Arin Ray released his 15-track Hello Poison album over the weekend, which boasts contributions from some of R&B’s finest collaborators, like VanJess, Ari Lennox, Blxst, Ty Dolla $ign, Terrace Martin, Rose Gold, and more. The artist warmed up fans with a couple of singles prior to the release. During April, the first single to be released was “The Mood” with D Smoke, followed by “Gold.” Arin Ray himself co-directed a stunning video for the last track, in which he compares his lover to a rare element:

The last time Arin Ray blessed us with an album was four years ago with his well-received Platinum Fire, which featured 17 tracks and additional guest appearances by YG, Ty Dolla $ign, DRAM, SiR, Childish Major, Terrace Martin, and Babyface. Among his top tracks on Platinum Fire are “We Ain’t Homies” and “Communication.” Since then, he has released a highly acclaimed EP called Phases II and has collaborated with artists such as Nechie, Rockie Fresh, Juice WRLD, Cordae, and 21 Savage.

Single “Welcome To The States” from Benny The Butcher