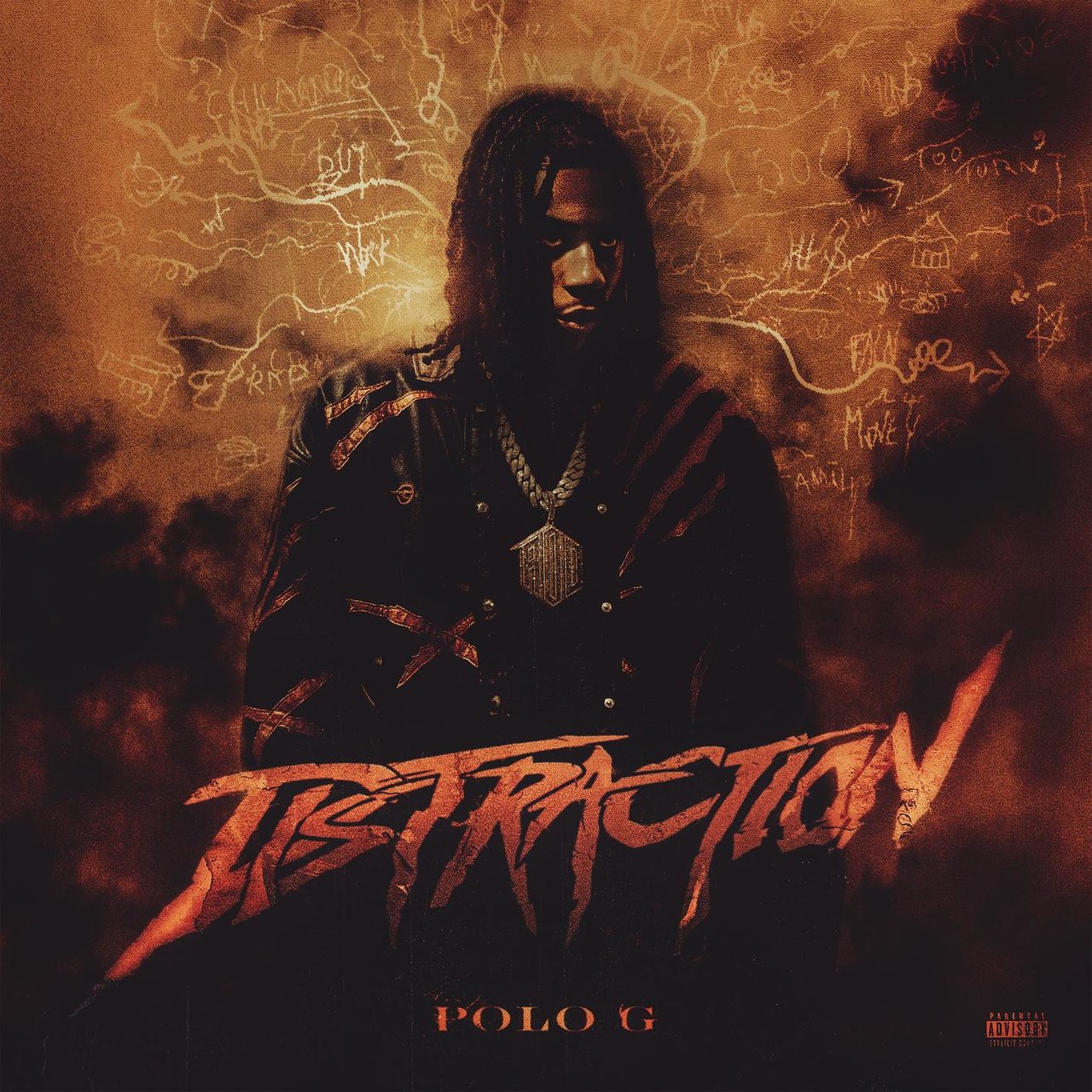 Single “Welcome To The States” from Benny The Butcher

Polo G’s latest Instagram post carries the caption “It’s finally that time,”. The Chicago rapper has returned with a brand-new track today (June 3), titled “Distraction.” It is his first single since the successful release of his December 2021 project, Hall of Fame 2.0. Polo G appears on the track alongside production by Southside and CuBeatz:

The project was an outstanding commercial success for the Chicago emcee. This earned him his first number one position on the Billboard 200 following the sale of 143,000 albums equivalent units in the first week of the project’s release. In the months that followed, Polo G upgraded the album to Hall of Fame 2.0, which included 14 brand-new tracks and (included Lil Baby’s contributions) assisted by YungLiv, NLE Choppa, Moneybagg Yo, and Lil Tjay.