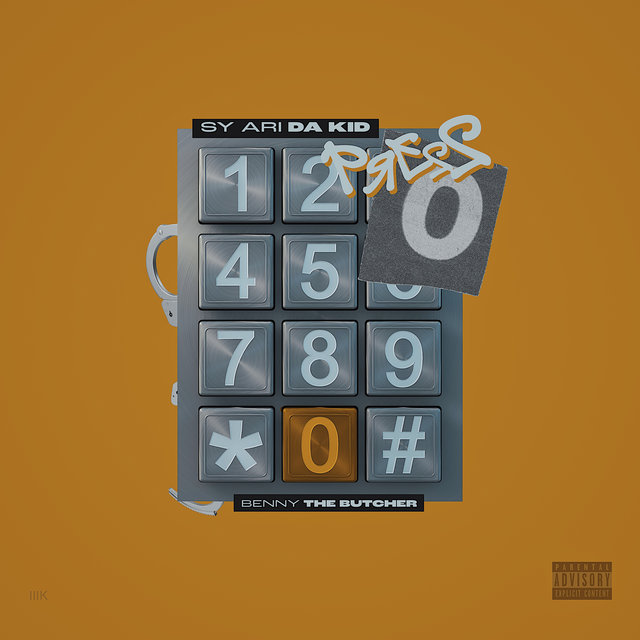 T-Pain and Denzel Curry got “Troubles” in the latest video

Sy Ari Da Kid will officially unveil his brand new project on March 18 titled The Shadow In The Shade. The Bronx-born rapper is being known for dropping high-quality tunes in recent weeks, such as “Timeless Clocks” and “Lock The Bottom Lock” to prepare fans for his upcoming album. “Press 0” marks Sy Ari’s final collaboration with none other than Benny The Butcher before the project touches down fully. Sypooda provides a soulful beat as the duo spits some pain-filled bars:

The Kid launched his Alone But Not Lonely project back in September, and he returned to it soon after to develop a deluxe version the following month. A total of 19 songs were featured on the album by artists such as Musiq Soulchild, Kasey Rashel, and Crystal Carr.

Benny The Butcher’s Tana Talk 4 will be released as a streaming album tomorrow (March 11). It is the fourth installment of a series that was launched by Tana Talk in 2004 during the days of B.E.N.N.Y. in Buffalo, New York. In addition, he collaborated with J. “Cole” as they collaborated on “Johnny P’s Caddy.” This is the follow-up to last summer’s a Rare Scrilla, Pyrex Picasso and Chop-La-Rock-backed project that was allegedly recorded on a single day two years prior.

In “Where the Party At?” Duke Deuce assists Mike Dimes

Ex-boyfriend who broke a protection order and killed Michaela Carter

“WOP” is the new single from Baby Stone Gorillas