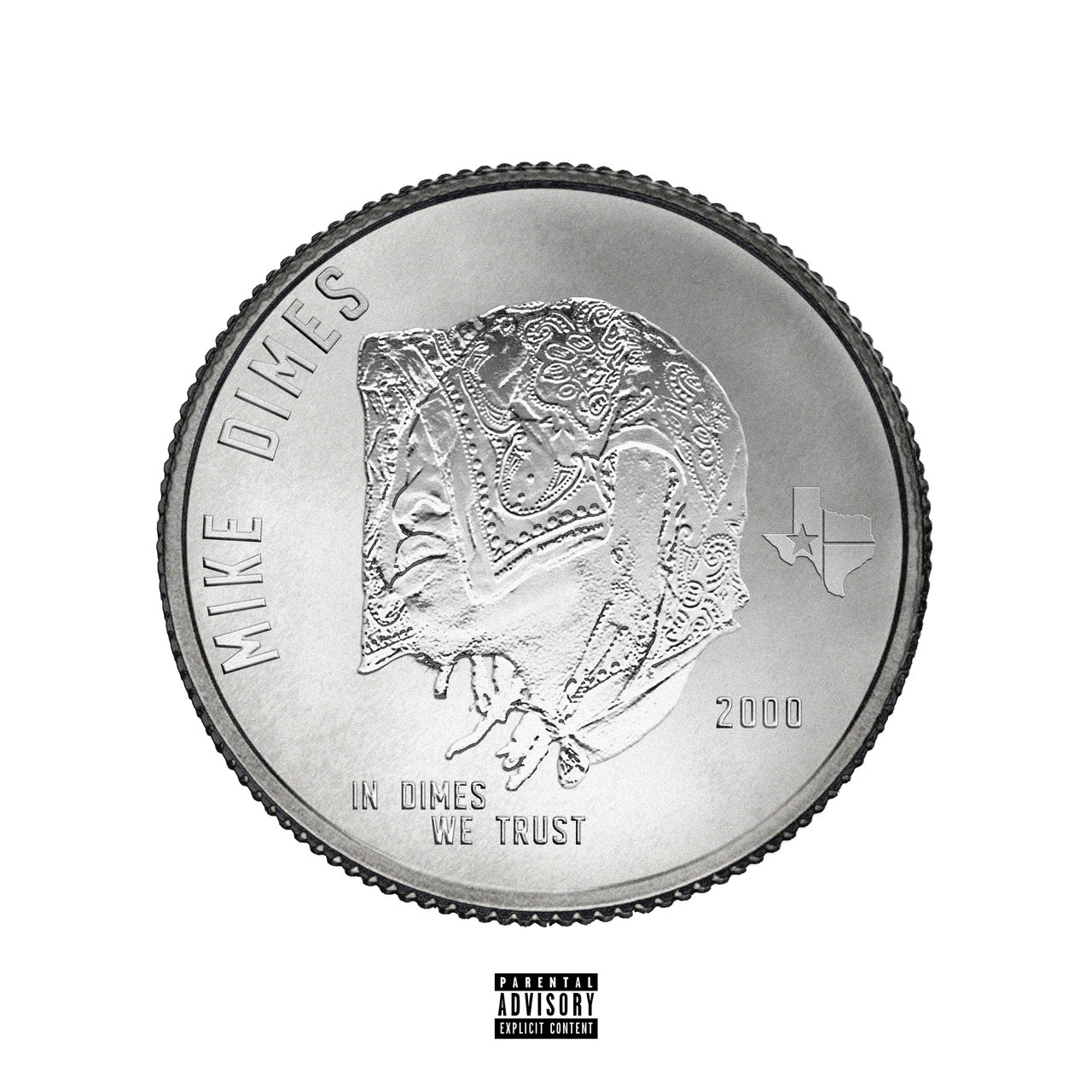 The star of IN DIMES WE TRUST released a new album earlier this week. The project has 12 new tracks to demonstrate Mike’s versatility. DLOG 2021 is the follow-up to the new body of work. Among the tracks on IN DIMES WE TRUST, he tapped in with Duke Deuce, another rising star. Together, they produce a non-replaceable vibe on “WHERE THE PARTY AT? “, as they articulately ride the ominous beat with ease.

In a recent interview, Mike shared a little bit about his work-flow in creating a moment. He confidently responds, “It was simply arrogance.” “My arrogance and cockiness were so evident in this project because this was my first. Before, this was very grimy and rough, such as saying, “I’m trying to get there, but this feeling already exists.” But now, it is quite simple to say, “I’m trying to get there, but more people have heard of me.’ So, I could be a little flashier and speak more about me.”

His fans are currently preparing for the release of his new album Crunkstar which is set to be released in the near future. In addition to his previous releases “I Ain’t Worried About It” and “WTF!,” and Memphis emcee continued its winning streak with the release of “Falling Off,” featuring Rico Nasty.

‘I Am Woman’ EP released by Kiana Ledé