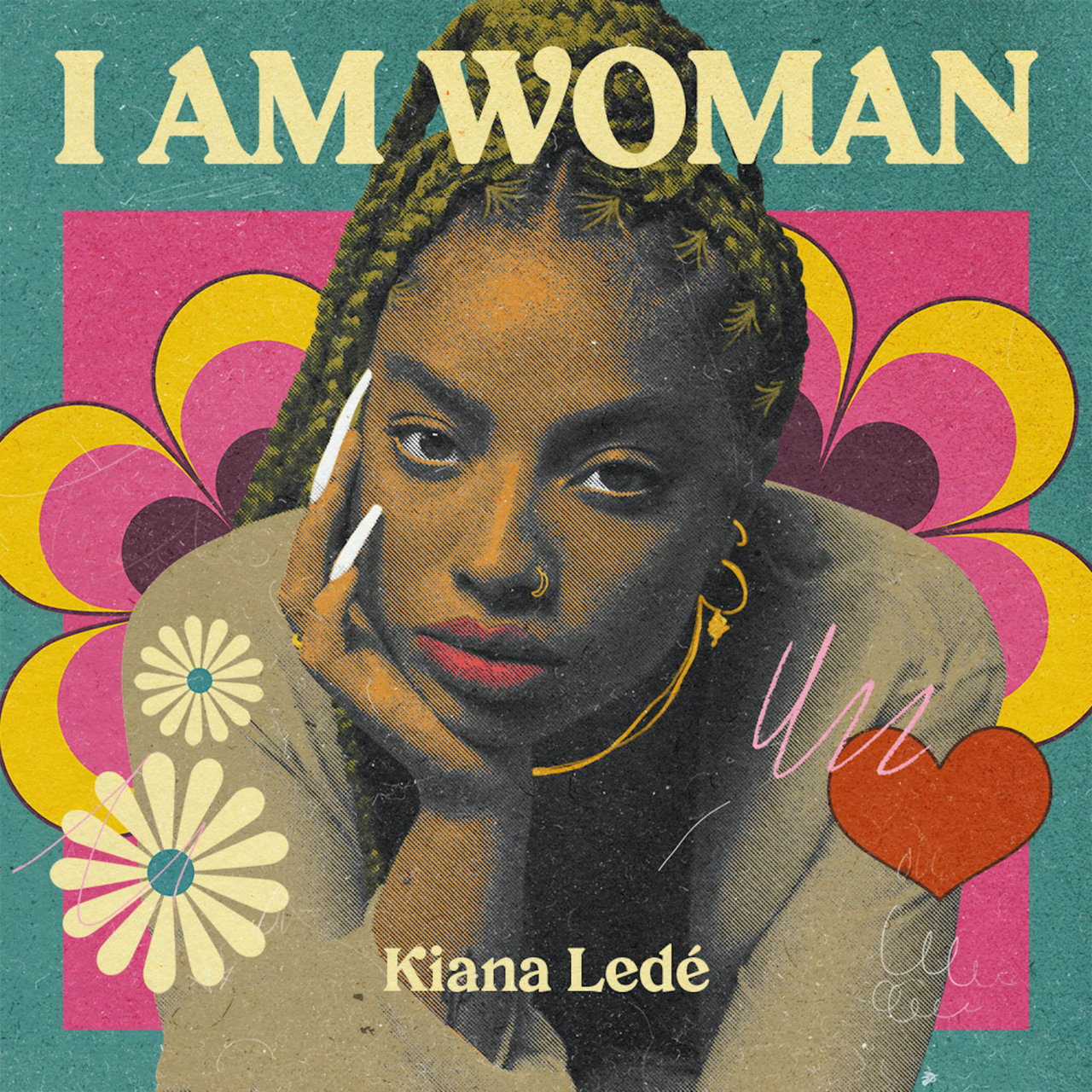 Introducing Kiana Ledé’s new EP, “I Am Woman”, in time for International Women’s Day. Some of the four songs on the project will be familiar to fans, as the songs are her fan-favorite cuts reimagined into a new offering sure to put them back in the spotlight once more. Featured on the EP are R&B aficionados Ari Lennox and Lucky Daye, whose track “Chocolate” is assisted by Lennox. The two begin the EP with lyrics honoring their perfect match:

When 2021 rolled around, Kiana Ledé offered up some dope features, including “Count Me In (Remix)” featuring THEY., Queen Naija “I’m Her,” and Kitty Cash “Just Fine.” and She also appeared on the recently released Femme It Forward Big Femme Energy Volume 1 with the single “Cut Em Off.” She was also able to make her “dream collaboration” a reality by recording “Ur Best Friend” alongside Kehlani. As part of the collab, Kehlani directed a video that follows the storyline of the track.

Her debut album KIKI was released in 2020, and within a few weeks she released the deluxe version of the album. Additionally, she added seven tracks to the album, making her total feature roster even more impressive with the addition of Ant Clemons, Ari Lennox, Lucky Daye, Jacquees, and more.

In “Where the Party At?” Duke Deuce assists Mike Dimes