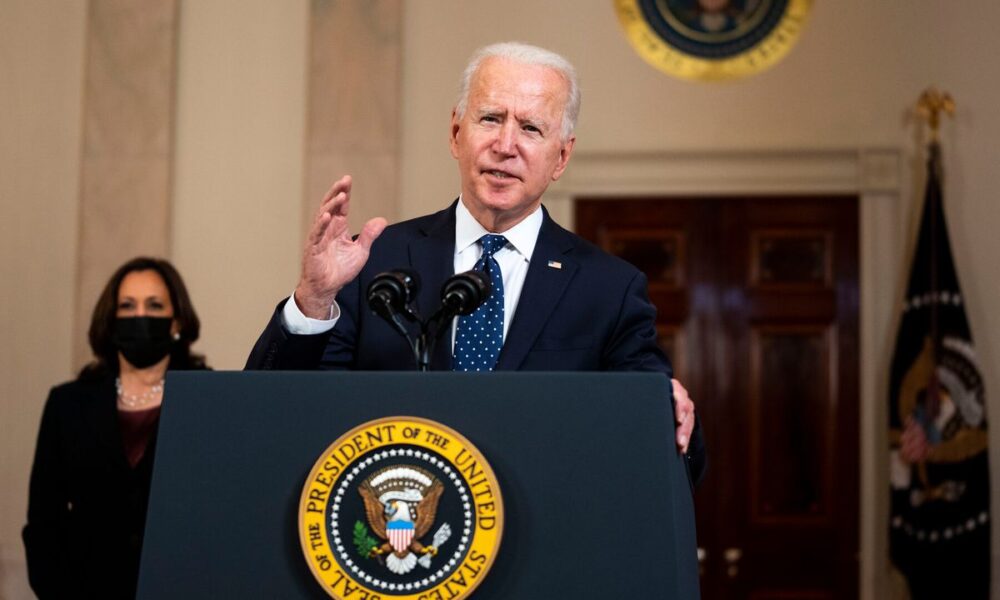 The latest visual from Bryson Tiller is called “Outside”

President Joe Biden and Vice President Kamala Harris are all set to meet with the family of George Floyd on May 25, which would mark one year since his tragic death in the hands of cops.  The White House press secretary Jen Psaki stated that Biden wished for the meeting to be held in private as he wanted to engage in an actual conversation that he wished to preserve it with the family.

Further, reports added that Biden has a genuine relationship with the family. President has noted the courage and grace of the family, particularly that of his daughter Gianna. He wanted to hear their perspectives and what they want to say. The family members of Floyd who would be attending the meeting at the White House include Floyd’s daughter, Gianna; her mother, Roxie Washington; Floyd’s sister, Bridgett; Floyd’s brothers Philonise, Rodney and Terrence; Philonise’s wife, Keeta; and Floyd’s nephew, Brandon Williams.

The meeting is being held at a time when it is evident that Congress could not meet the hopeful deadline of Biden to pass the George Floyd Justice in Policing Act. The police reform legislation was pushed by the president who wanted it passed by the anniversary of Floyd’s death. But, it continues to stay stalled in the Senate as negotiations go on in Congress.