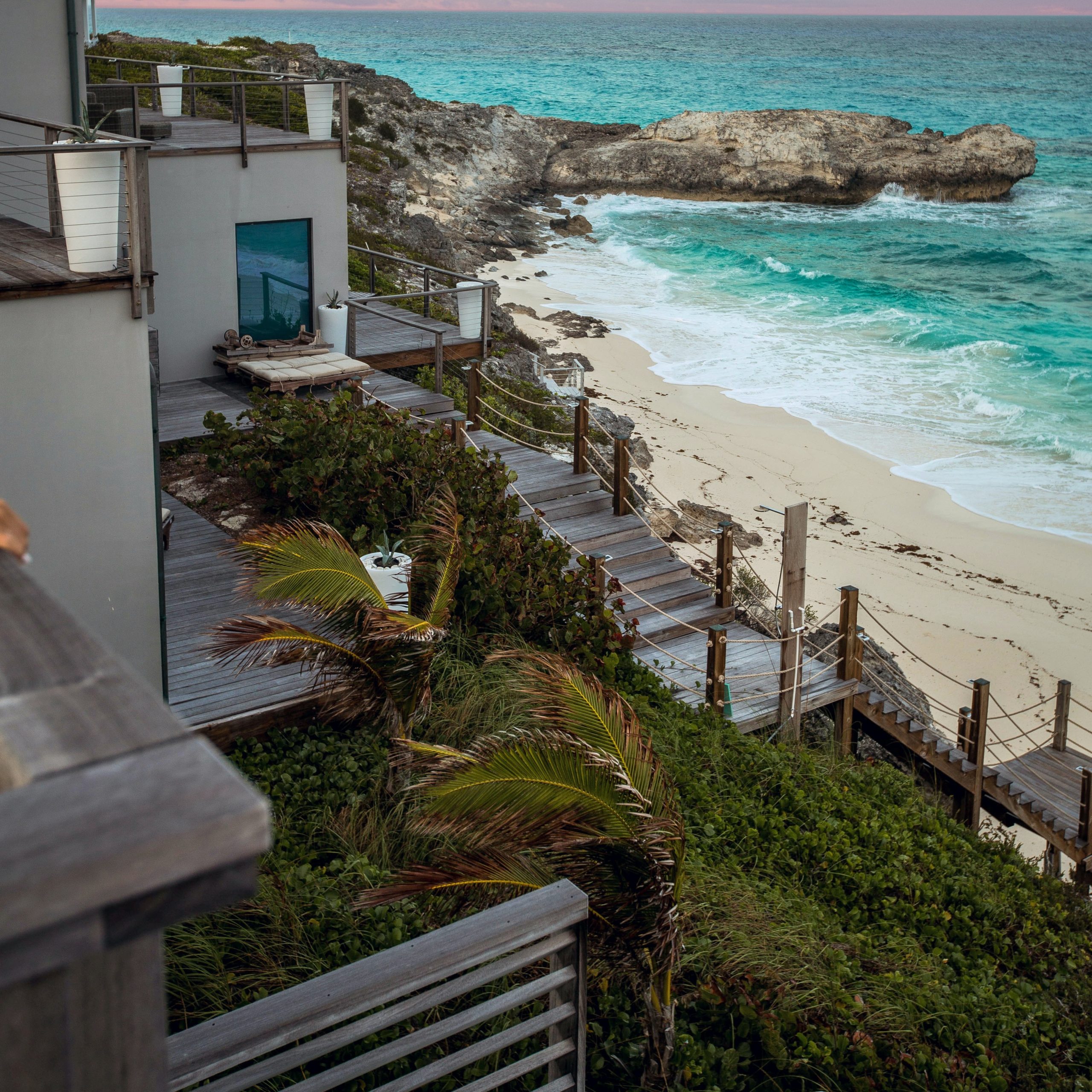 “No More Love” video by GloRilla

“Here I Come” is the latest single from Lola Brooke

As previously reported, last summer saw the Los Angeles County Board of Supervisors handing back beachfront property to the descendants of the Bruce family following a unanimous vote.

The Bruce family had long been fighting for the return of their land, which had been taken from them nearly a century ago. Now, it has been revealed that the Bruce family has decided to sell the reclaimed property back to LA County for $20 million. According to a report from the Los Angeles Times, the sale is set to be finalized next month and the sale still needs to be approved by the Board of Supervisors, but it is expected to go through without any problems. The money from the sale will be used to fund a trust for the benefit of the Bruce family’s descendants. The decision to sell the property back to the county comes after much deliberation by the family. In the end, they decided that it was in the best interests of all parties involved.

This is a hugely positive outcome for all involved, and will ensure that this stretch of coastline remains open and accessible to everyone. We’re thrilled to see this story come to a happy ending, and we hope that other families who are fighting for their rightful land can take inspiration from the Bruce family’s success. In a statement, the family said that they “are grateful to have had the opportunity to reclaim this land and are proud to have played a role in its history.”

In her latest single, Kamaiyah makes it “Thru The Week”