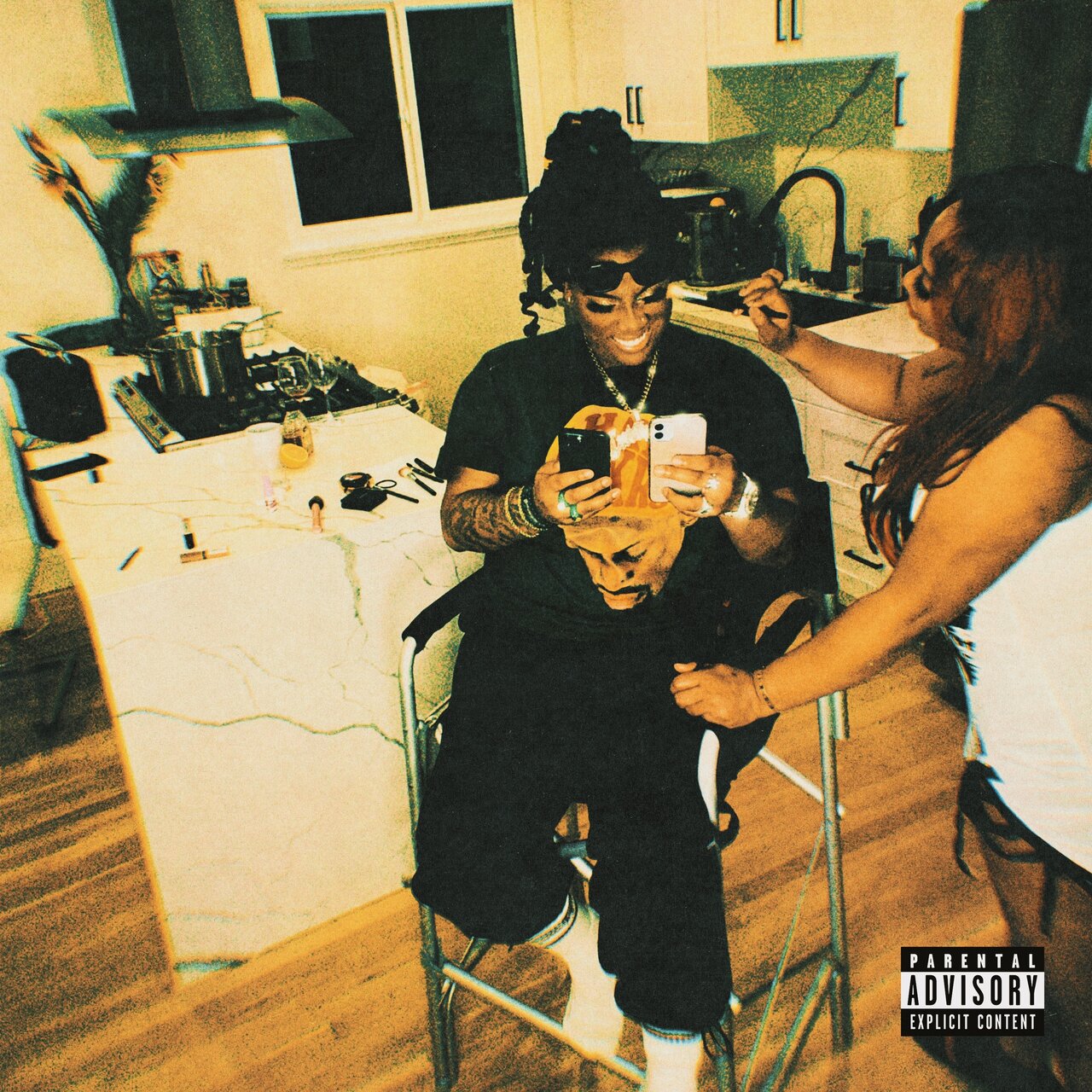 “Big Daddy Wiz” is the latest visual from Wiz Khalifa.

The Best Air JORDAN Sneakers of 2017

Angela Yee On How To Start A Business From The Ground, Real Estate & More | Assets Over Liabilities 

Kamaiyah released a new EP last month, entitled the Keep It Lit EP. As for the seven-track project’s guest appearances, there was only one from Mistah F.A.B., and it contained hit singles such as “Playa 4 Life” and “Versace Robe.” This release was accompanied by the official music video for the song, titled “Honored” which was directed by WeThePartySean. As of today, the Oakland native decided that it was already time to return to the scene and released an upcoming joint entitled “Thru The Week.” In the track, she discusses the importance of keeping her vibe high and dropping bars to the hypnotic production by Kay Z:

Earlier this year in May of 2022, Kamaiyah the “F**k It Up” rapper was able to release her Divine Timing project, which received a positive reaction from the public. The project included contributions from the likes of Sada Baby, Da Boii, and Cash Kidd. Several months later, the California-born star released the deluxe version of the album, which contained eight brand-new songs, making it an album that totaled 15 songs in total. There were also several brand-new collaborators that she tapped into work with, such as Payroll Giovanni, Lloyd, Young Slo-Be, and Dej Loaf.

In addition to her own releases, Kamaiyah can also be heard on a number of tracks from recent years, including tracks like “Good Lookin’” featuring Harry Fraud and Jay Worthy, “Switch On Me” featuring DB.Boutabag, “My B**ch” featuring P-Lo, and more.

“PUT YOU ON GAME” is Russ’ latest track