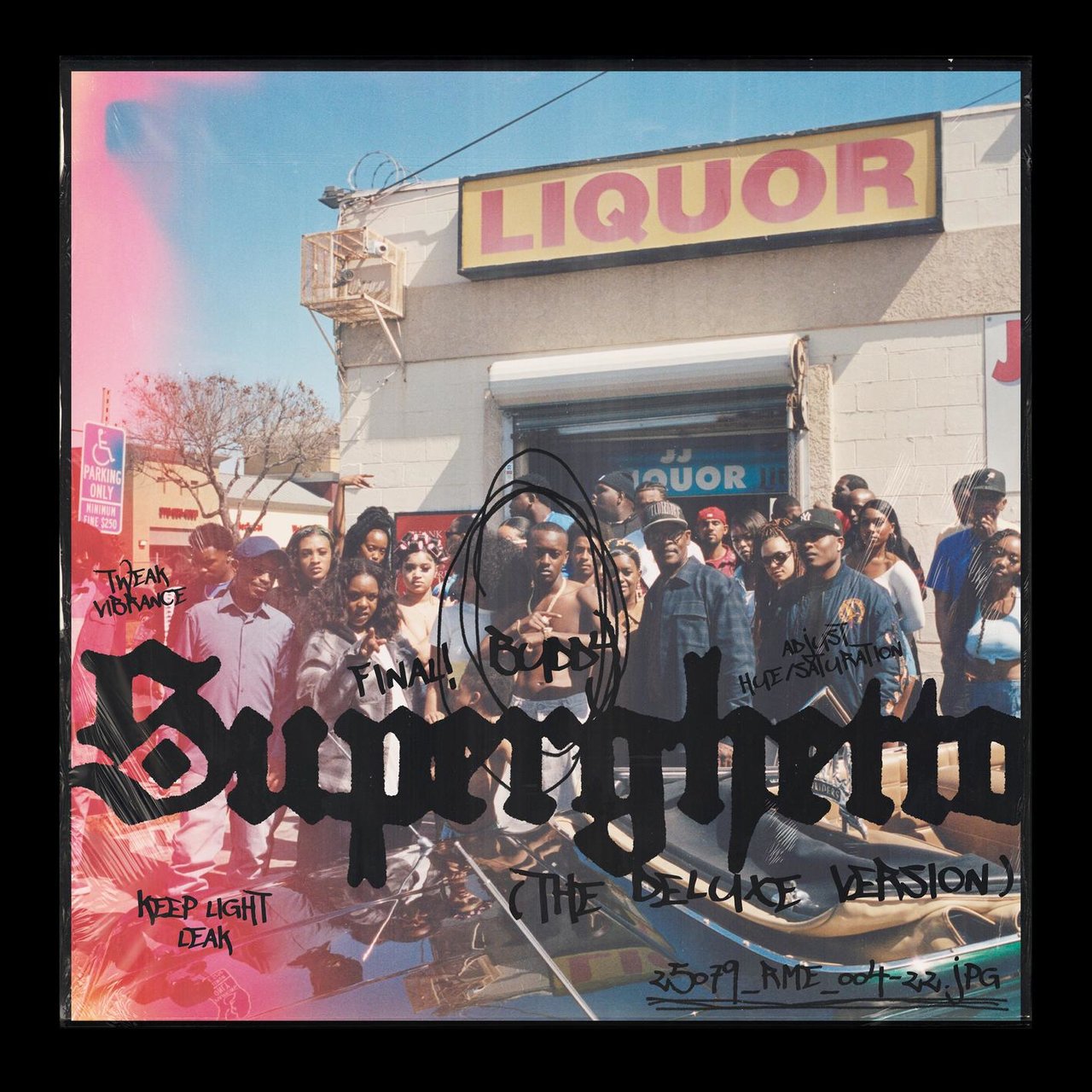 In his newest video, Eric Bellinger displays an “Obsession”

In her new single, “Heartbreaker,” DaniLeigh gets honest

In the “Say I Won’t” video, LunchMoney Lewis travels through Europe

A couple of months ago, Buddy released his sophomore LP, Superghetto, which featured 10 tracks in addition to features from Ari Lennox, T-Pain, Tinashe, and Blxst. Over the past several months, he has released music videos for prominent tracks from the project, including “Hoochie Mama,” “Bad News,” and “Wait Too Long.”

The Compton-bred rapper released the official deluxe version of Superghetto over the weekend. There are four brand-new tracks on the updated edition: “Or Something,” “Long Day (Pussy Crazy)” with Gwen Bunn,” “Broad Day,” and “Hoochie Mama” with Tyga bringing the total number of tracks to 14 tracks. Unlike the original intro, this outro incorporates a unique twist from West Coast artist Tyga, who adds a unique twist to the project’s original intro.

This new project follows Buddy’s debut album Harlan & Alondra, released back in 2018 and featuring collaborations with A$AP Ferg, Snoop Dogg, Guapdad 4000, Ty Dolla $ign, and Khalid. As a result, it was upgraded to deluxe the following year. This added four additional tracks and assists from BJ The Chicago Kid, 03 Greedo, JID, Ari Lennox, and more. Kent Jams and his group released the Janktape Volume 1 mixtape in 2020. A few recent tracks Buddy has assisted on include“Pasadena” featuring Tinashe and “Get a Job” with Iman Omari.

The new project from Hotboii is entitled ‘Blinded By Death.’