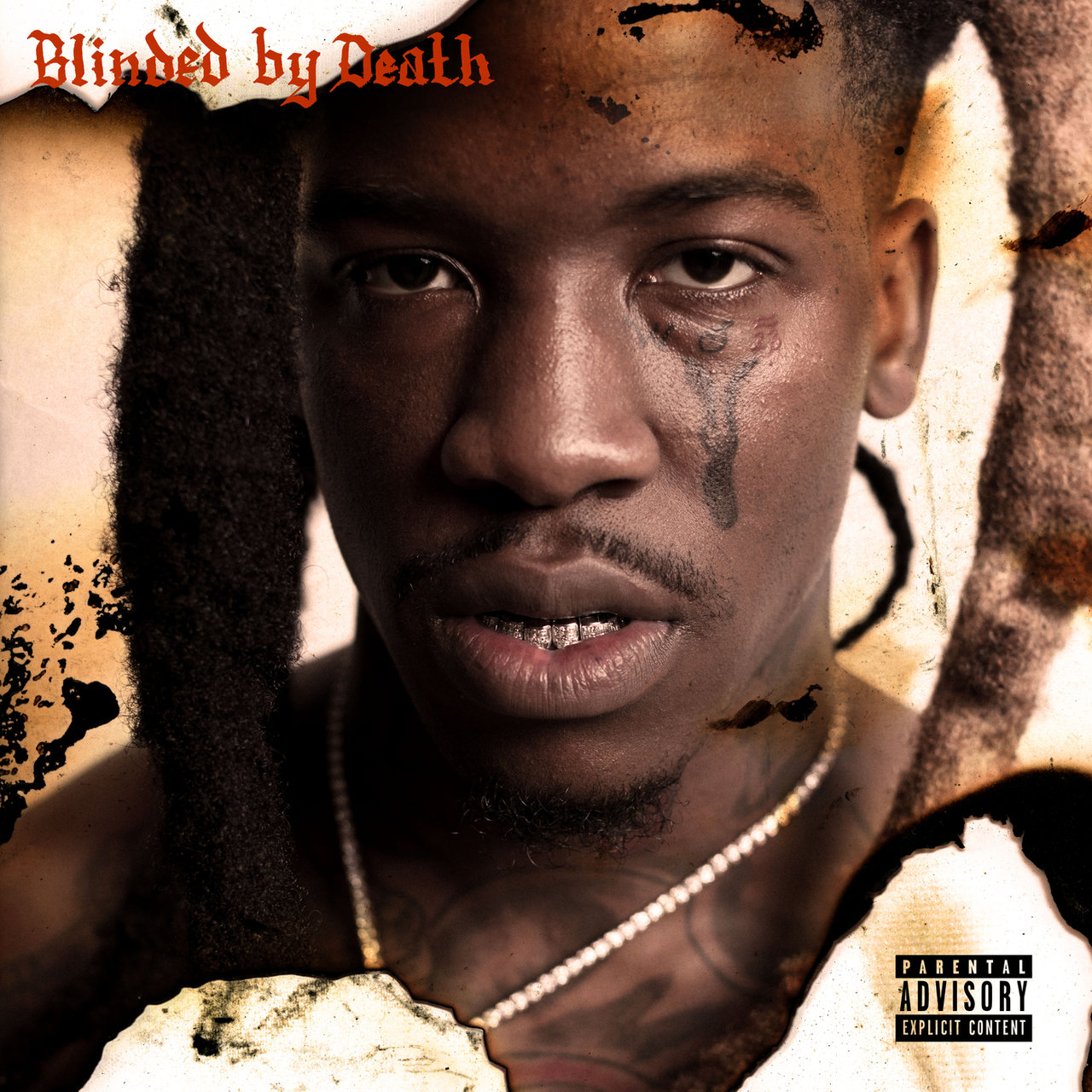 In the past week, Hotboii has released a brand new album entitled Blinded By Death, which features 17 tracks as well as features from BIG30, Kodak Black, and Lil Uzi Vert, who appears on the tracks “Throw In The Towel” and “Fashion.” Featuring a video produced by Mac Fly, “Throw In The Towel” also incorporates a visual to match the song’s street-oriented subject matter:

In an accompanying video directed by Miggy, “Throw In The Towel” is characterized by an eerie feeling, beginning with the image of handwriting emerging from a wall as Hotboii attempts to operate a television. Zombies also appear in the form of Lil Uzi Vert.

As a follow-up to Life Of A Hotboii that was released in December, Blinded By Death features contributions from 42 Dugg, Moneybagg Yo, Lil Tjay, Future, among others. In addition to his own work, the Florida talent provided bars to tracks such as FCG Heem “Headlock,” 100K Track “Tears of Joy,” BIG30 and GMO Stax “Lack Again,” Dugga D “Rambo,” and BigWalkDog “Love of the Money.”

Blinded By DeathHotboiiThrow In The Towel

‘In My Pockets’ is shot in Paris by Larry June