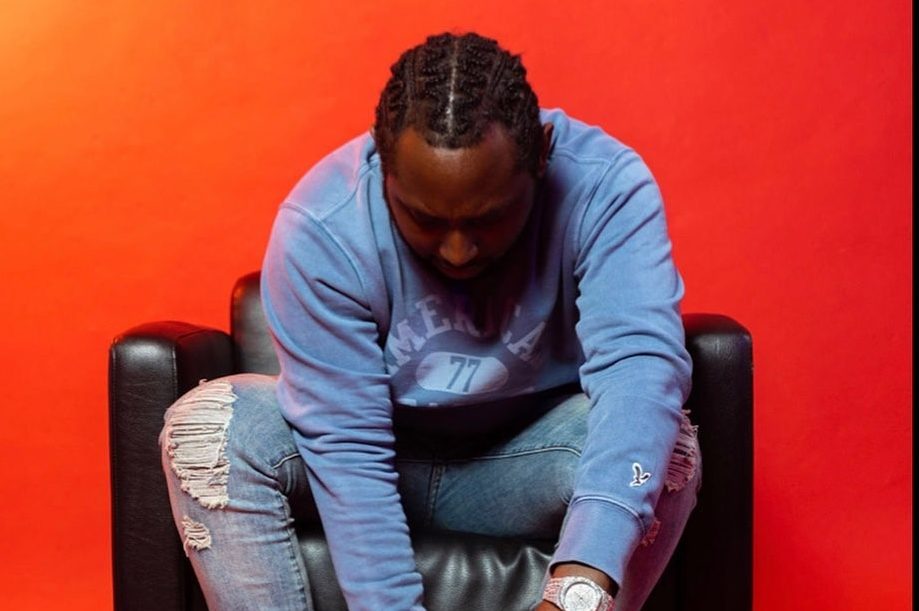 Damell Williams, better known by the artist name Damell Pacesetta, is set to make 2022 his own. Many places are home for him, including Saint Ann’s, Jamaica, Ontario, Canada, and New York.

He is a multi-faceted artist who is adept at hip hop, reggae, and pop. As a field that evolves consistently, the music industry offers Damell Pacesetta a chance to be distinctive. His goal is to be one of the top artists in 2022. A striking fact is that Damell Pacesetta knew that he would be a star from an early age, since he developed incredible talent even as a child.

His family, particularly his mother and first cousin, was supportive and encouraged him to pursue his success, which was a great relief. When it comes to the production of beats, a rapper will always use his pain and channel it into producing some incredible ones. For those who were wondering, Pacesetta has a method to his madness.

During the recording, he starts with a thought, moves on to the hook, then the flow, then the beat, and then freestyles each word. Pacesetta appeals to people’s dreams, fears, and desires in life. Call Me is his latest single, reflecting his ability to create music with mass appeal and impactful lyrical content.

Despite not having enough financial resources, Damell Pacesetta always believed in himself. Thankfully, he never allowed fear to control his decision to pursue the unthinkable! Check out his latest single, Call Me, and subscribe to his YouTube channel.