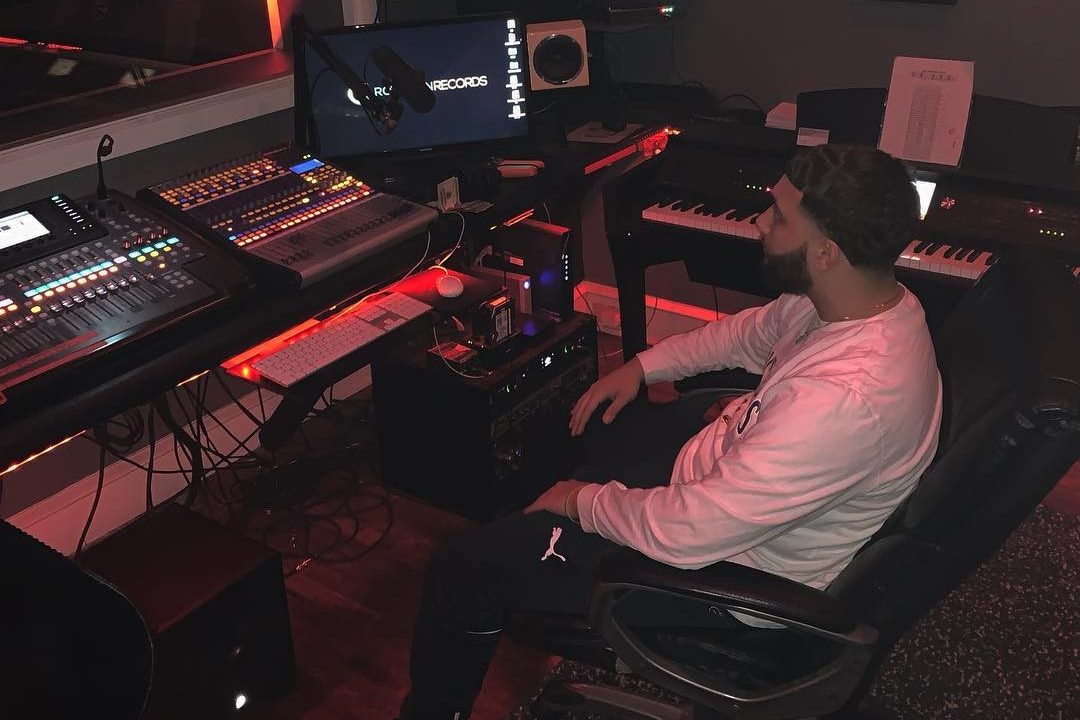 Christian Vior's latest single, "Wavy", has been making waves all over the world since it's release.....
LATEST, MUSIC NEWS, NEW MUSIC ALERT

Hip-Hop is the most powerful force in music

The annual revenue generated by rap music generates an excess of eleven billion dollars annually. This music genre is a source of influence and inspiration all around the world regardless of color, creed, and nationality.

Everything has gained influence from the rap culture: business, technology, social justice, and fashion. Hip-Hop culture converts young and talented inner-city youths into multimillion-dollar brands. Rap music is the golden bridge between poverty and destiny.

Often, young people find solace and relief through hip-hop from the everyday struggles they face on their journey to success. It is no secret that Hip-Hop culture has fostered musical prophets among the youth. In today’s generation, Hip-Hop music has shaped a roadmap for survival and empowerment of the younger generation because of the thriving culture it encompasses. Rap music is enigmatic and has played a huge role in altering people’s perception of how the world functions from an iconic point of view.

Christian Vior is emerging in 2022

Christian Vior’s latest single, “Wavy”, has been making waves all over the world since it’s release. Popularly acclaimed DJs, music executives, and FM radio programmers have been singing praises of the new release ever since it came out.

Powered and circulated by iHeartRadio, DA BLAZE 88.7 XM Miami was also spell bounded by ‘Wavy’ and the EVP of music curation, Wesley Williams aka DJ WESWILL, premiered the song in his music review session that is held weekly sponsored by Spotify Greenroom aka Spotify Live. According to Wesley Williams, ‘Wavy’ represents the enthusiasm and uniqueness of Hip-Hop music.

In this latest release of Christian Vior, the artist is commended for the intricate swag as well as the magnetism that is apparent throughout the track, and he is encouraged to dedicate his talents and skills to further developing them.

Patreon Exclusive | Humans vs The Robots