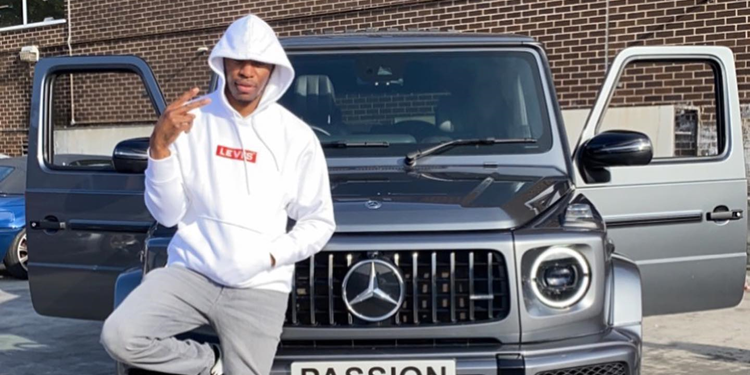 Marcus Pottinger, also known by his stage name F1R3, is one of London’s most well-known hip-hop and rap artists. Among his biggest dreams is to ensure that the world hears about his story and sees the genius that he possesses. The son of a musician also used to make music, so F1R3 was destined for the music industry. It is worth noting that this rapper was only eight years old when he created his first song.

F1R3 has not been much of a talker, yet he leaves a lasting impression with his music. His music is truly astonishing as he is extremely versatile, which is what makes him stand out when compared to many others. F1R3 rap delivery flows on any beat. It is a simple fact that he has the ability to make people feel invincible or reflect upon their lives through just his lyrics.

F1R3’s diverse background and distinctive life perspectives create a powerful music euphoria for his listening audience. He believes that surprising his audience sets him apart from his peers. His loyal following is a result of his different vibe. His confidence in his abilities has never been in question, since the beginning he’s relentlessly pursued his destiny. F1R3 music will not disappoint and inspire any listener to strive for greatness.