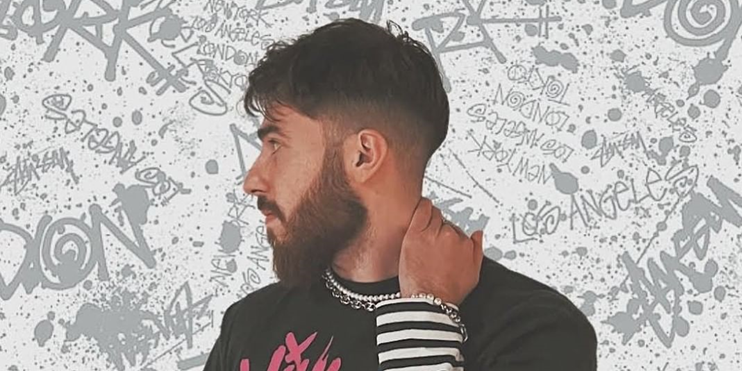 “Love Me Easy” by Toosii is out now

Noah Sauvageau, better known by his artist name Dank Boi Gweedo, hails from Montreal, Quebec. With a diverse musical background that includes hip-hop, rap, punk, and alternative, he is undoubtedly one to watch. The music of Dank Boi Gweedo is a form of self-expression, intended to evoke emotions in its listeners.

Essentially, music is his passion, goal, and life. Classic rock was introduced to him by his father when he was just 6 years old. As soon as he saw the stage, he became enamored with it and wanted to become an artist. At the age of 11, he began to listen to hip-hop for the first time, and by the age of 20, he was producing his own music in this genre.

His parents introduced him to a variety of artists and genres, says Dank Boi Gweedo. In addition to this, a variety of factors have influenced his love for music including the criminal underworld, love and heartbreak, and violence and hatred. The style of his music is dynamic due to his constant experimentation. His emotions can be empathized with by the audience. Dank Boi Gweedo, instead of following in the footsteps of others, has decided to create his own path for himself, which reflects his fearless energy.

Jkiing levels up in 2022 and shares his vision with MUSICHYPEBEAST