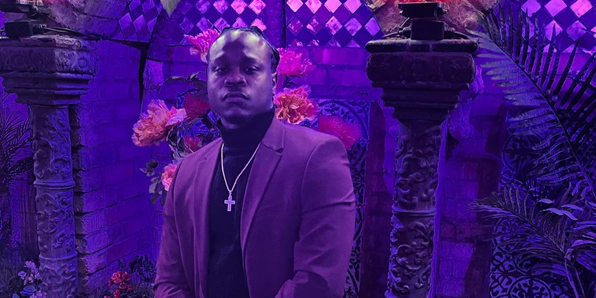 We Don’t Support Your Beefs Anymore | The Joe Budden Podcast 

Jason Louisy, more popularly known as Jkiing is an artist to watch out for this summer. If you do not believe us, check out his track Promises on Spotify here. Born in London, he is fast becoming a household name in the RnB and Hip Hop genres. According to Jkiing, there is no plan B. All that exists is Plan A, which is music.

Creating music has always been a part of his life. His destiny to become a musician was sealed the moment he found his sound. Jkiing faced several hardships in his childhood as a result of how he was raised, which he now channels to elevate his music.

When creating music, he collaborates consistently with his producer and is highly involved in the process of the final production, thanks to his experience as a studio engineer. When Jkiing looks in the mirror, he sees a future music icon.

His music evokes different moods in his audience and helps them feel relaxed and liberated, as they dance to his beats and fall in love. Although he mainly focuses on RnB, he has the skills to include various genres in his tracks. Jkiing’s versatility and mass appeal are competitive advantages for his brand. Stream the Jkiing music experience and see why he’s making waves in the music industry.