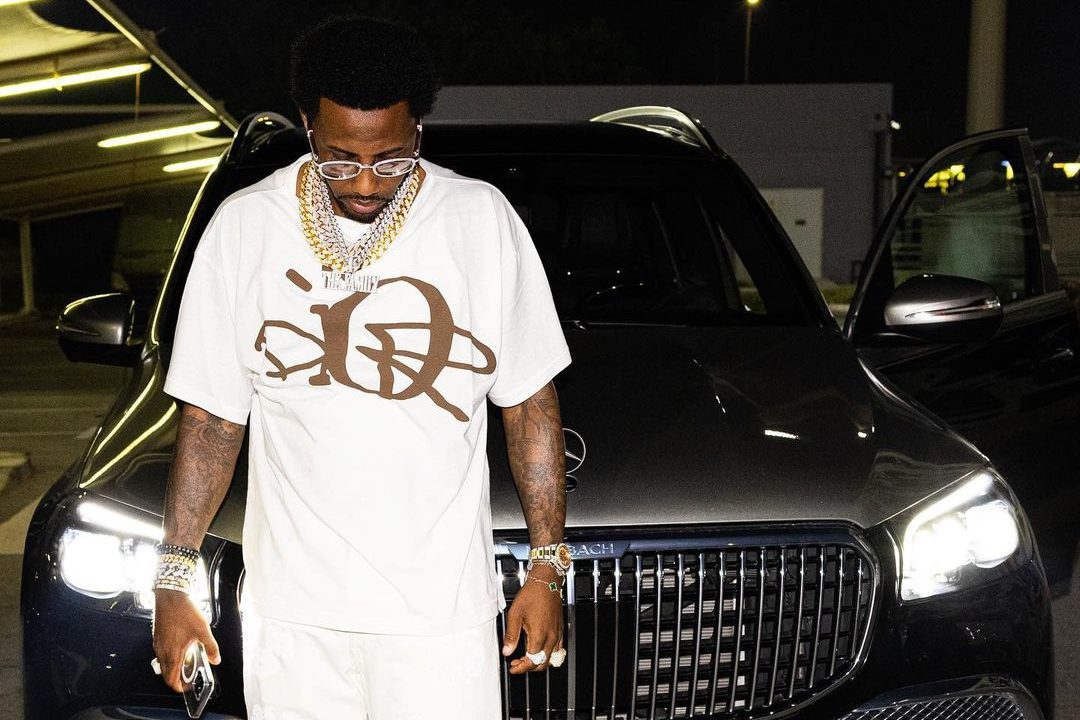 In his most recent freestyle, Fabolous details the highs and lows of his life.
5th October 2022 — Fabolous released a new song last week called “Ups & Downs Freestyle,” a remix of Jack Harlow and Drake’s hit “Churchill Downs” from Come Home to the Kids Miss You. The veteran rapper from Brooklyn spits some legendary bars over the beat created by TT Audi, Ace G, Boi-1da, and Ryan Bakalarczyk. His topics include overcoming adversity and navigating street politics:
“Tryna elevate, I just take the ups with the downs, if it escalate, my order goin’ uppity down, make him levitate, blick lift him up off the ground, I’m a heavyweight, I been tryna uplift the town, you ain’t say that, oh now we got puppets around, I don’t play that, the homie can’t make up wit’ no clown, this the upside, everything is up wit’ me now, down ass b**ch, I got her actin’ uppity now, ain’t no gettin’ back wit’ me when I’m up and she down, and I just lost a parlay off a couple of rebounds….”
The accompanying video for “Ups & Downs Freestyle” was shot in Croatia by Drevinci and featured similar visuals. Fab often raps under the stars while drinking a glass of wine.
In addition, he rides a four-wheeler on a completely empty road and goes to a crowded pool party with his friends. Fabolous has also released many songs with French Montana, Jim Jones, and Jadakiss. He’s also rapped with Jones, Mary J. Blige, Hitmaka, DJ Drama and Tink tracks.