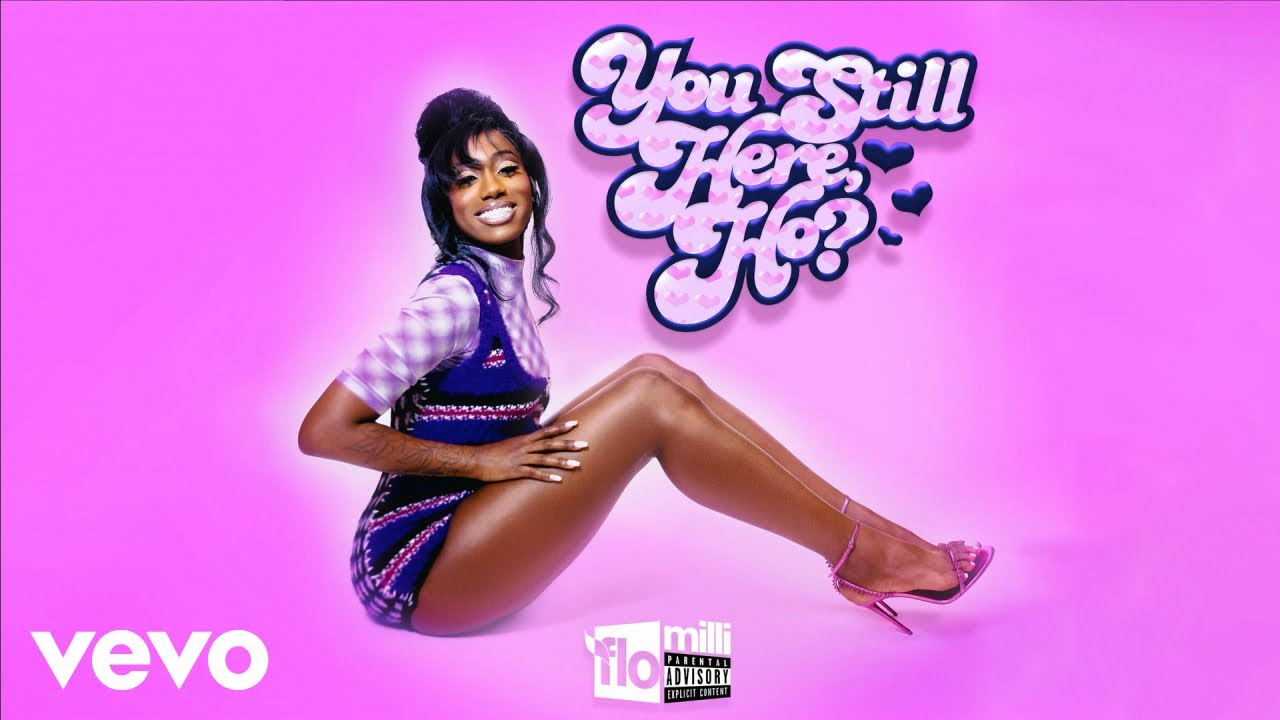 Here is a new freestyle from Denzel Curry for Funk Flex

A new video for “Send It Up” from Orion has been released.

After just three years in the industry, rising superstar Flo Milli has taken the industry by storm. In the past year, the Alabama-bred rapper has released her first two singles, “Beef Flomix” and “In The Party” published in 2019. With every new release, the Alabama-bred rapper has continued to elevate her music career. In a time when social media has more power than ever, younger artists are being exposed more than ever before. Flo Milli, 22, is undoubtedly one of the most exciting young artists in the industry at present, and her wave will only grow in the years to come. We’re just a few months away from how long your summer will last because Flo has decided to present fans with her debut studio album, You Still Here, Ho?

Flo Milli’s album launch this year was one of the most creative launches we’ve seen so far this year, and it should be widely known by now. As a part of the promotion of the album “No Face”, the artist utilized scenes from classic reality shows Flavor of Love and I Love New York. Some sort of award is definitely due to the creative director(s) behind Flo Milli’s scope. A release date for the 22-year-old’s album was originally set for Friday, but the star changed her mind. Her tweet from yesterday read: “YOU STILL HERE HO❓💜 F*ck Friday.. Maybe I’ll drop it at midnight, so be sure to check my bio.”

There was a lot of excitement surrounding this release across the country, making it one of the most anticipated albums of the week. The album contains 15 tracks (plus two bonus tracks) and features Rico Nasty and Babyface Ray for features. The intro of the album was even crafted by Tiffany Pollard (of “New York”), an institution in the music industry.

The video for “Used To” has been released by GwalaBoy Phlyy.

1104faneto understands the price of pursing greatness in 2022