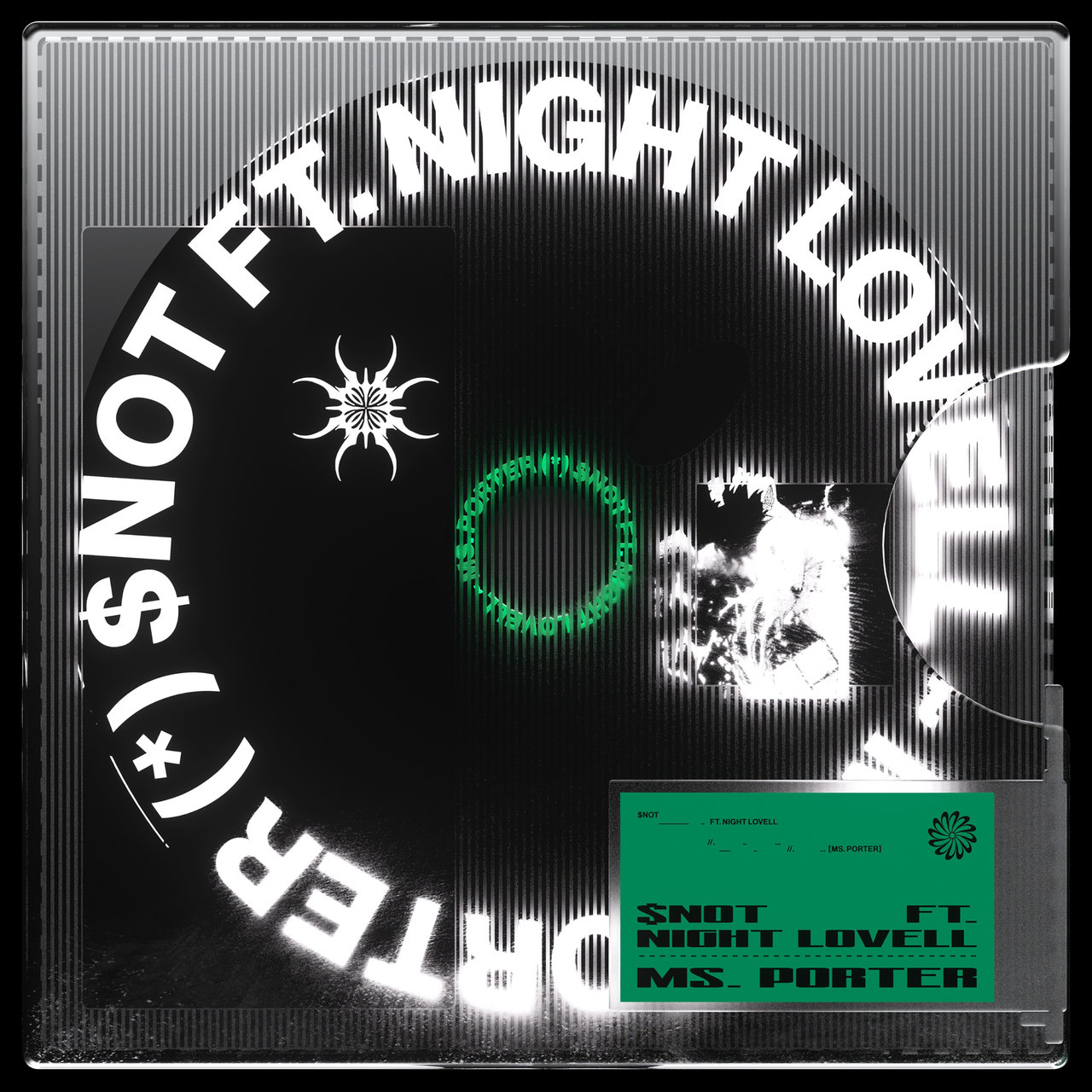 Rihanna’s Music Career Is Over | The Joe Budden Podcast 

The rapper SNOT released his Ethereal project back in February. It consisted of 14 tracks that featured Kevin Abstract, Juicy J, Trippie Redd, A$AP Rocky, Joey Bada$$ and newcomer Teddi Jones. Several cuts from the album have been released with exciting visuals, including “5AM,” “Benzo,” and the A$AP Rocky-assised “Doja.”

In today’s (8th July) release, SNOT presents his brand-new song “Ms. Porter.” This track features Night Lovell, which makes SNOT and Night Lovell no strangers to collaborations after their “Humans” record dropped back in 2020. Their brand-new single features a dreamy beat that matches their flows:

At present, SNOT is performing in many cities throughout the country as part of his “Grey Day Tour” alongside $uicideBoy$. The last work he produced before his 2020 album, Beautiful Havoc, is the aforementioned Ethereal. There are several visual cuts on Beautiful Havoc, including “Sangria” featuring Denzel Curry and “Like Me,” “Life” by iann dior.