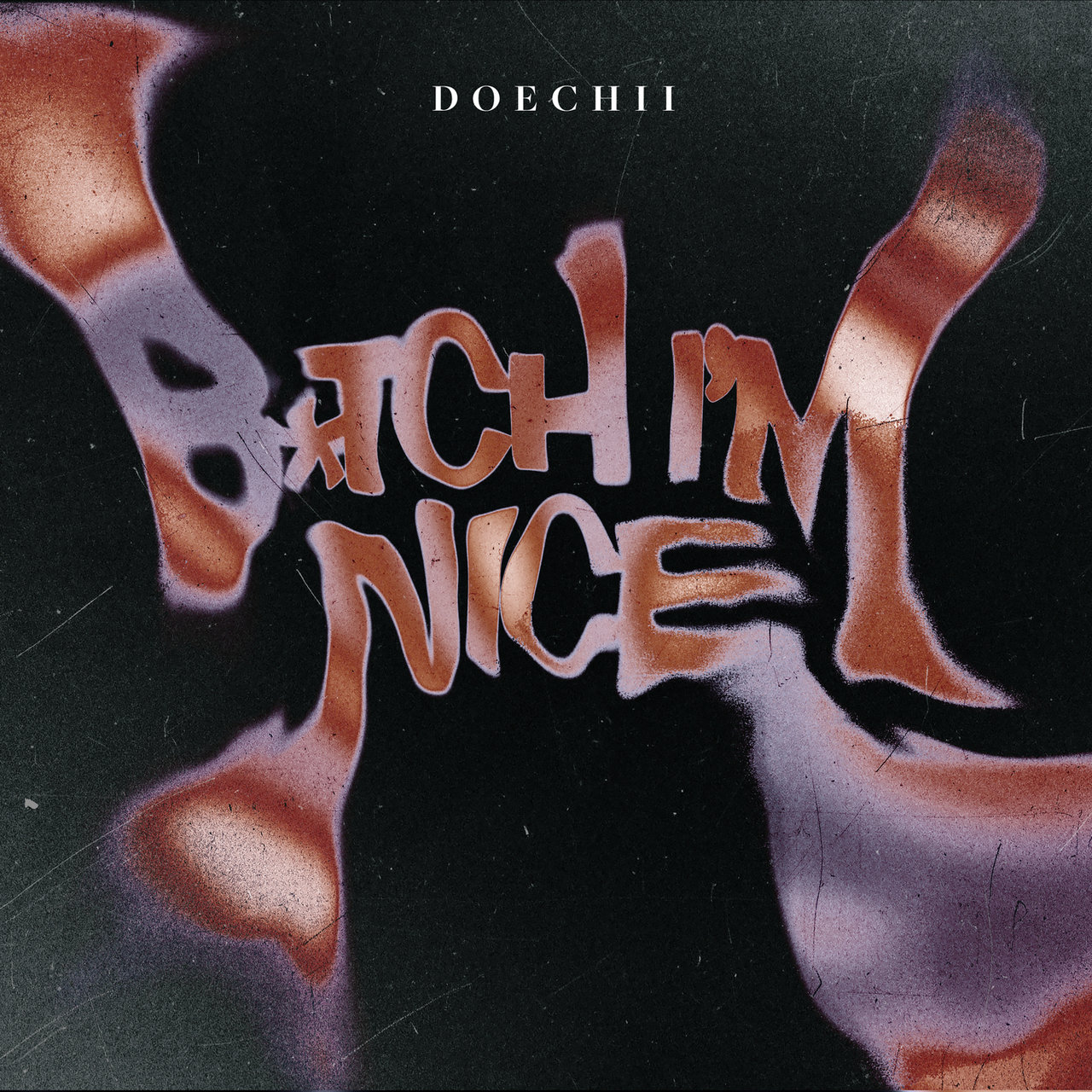 With the utmost pleasure, we are delighted to announce that Top Dawg Entertainment’s hidden gem Doechii has released a new single, “Bitch I’m Nice.” This follows closely her two recent singles that have been in heavy rotation, “Crazy” and “Persuasive.” and On her new “Bitch I’m Nice” track, Doechii gets some co-production assistance from the likes of Diego Ave, Bankroll Got It, Kal Banx, and Go Grizzly:

Since TDE announced the signing of Doechii back in March, the artist has been attracting a great deal of attention. As a guest performer last month at the BET Awards, Tampa artist stole the show with her performances of “Persuasive” and “Crazy.” The Tonight Show Starring Jimmy Fallon featured her on its most recent episode, where she also showed off her performance skills. Doechii gained a large fan-base before this with EPs such as Oh the Places You’ll Go and BRA-LESS in 2020 and 2021, respectively. Recently, she collaborated with labelmate Isaiah Rashad on their “Wat U Sed” single.

The new “FYM” music video is here from BlueBucksClan