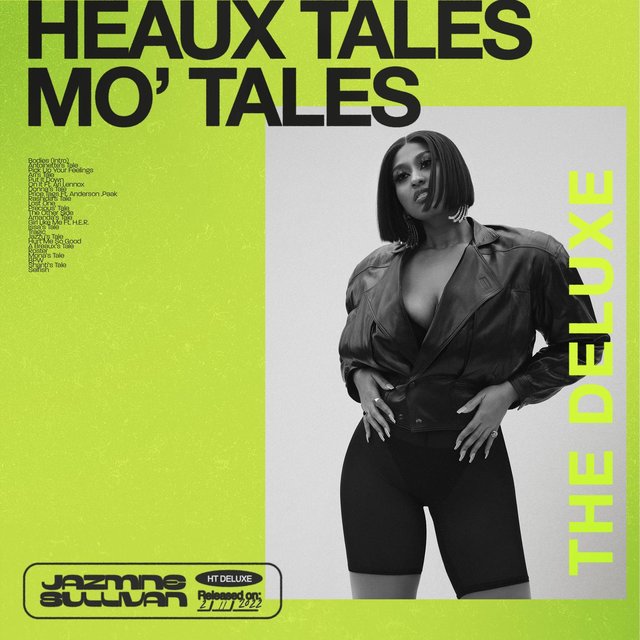 Headie One teamed up with M Huncho for the release of his new song, “Warzone,” which sees contributions from Cage Beats, shadyboy, LNKmusic, ​and Quincy Tellem. While the subject matter remains hard-hitting, the track uses straight raps combined with harmonies:
Clip from “Warzone” was filmed by KC Locke and looks like a scene taken straight from a movie. Despite being spotted on active battlefields in separate locations, Headie lies in a bunker whereas Huncho, adorned in a now-iconic mask, avoids death by bullet. On another occasion, they are seen sitting on a couch sipping tea while chaos erupts behind them.

He followed up his first mixtape with his second in 2020, Huncholini the 1st, a 13-track project that featured other collaborations with Headie One, D-Block Europe, and Nafe Smallz – the latter of whom later collaborated with Huncho on the joint effort DNA. Among the talent of the North West, the first Huncholin earned him Silver certification in the United Kingdom. Meanwhile, headliners Headie One and Talib Kweli have both released excellent projects in 2021: Too Loyal For My Own Good, a 13-track album with no features, and Edna, the deluxe edition of the chart-topping album.

Headie One and M Huncho team up for “Warzone”