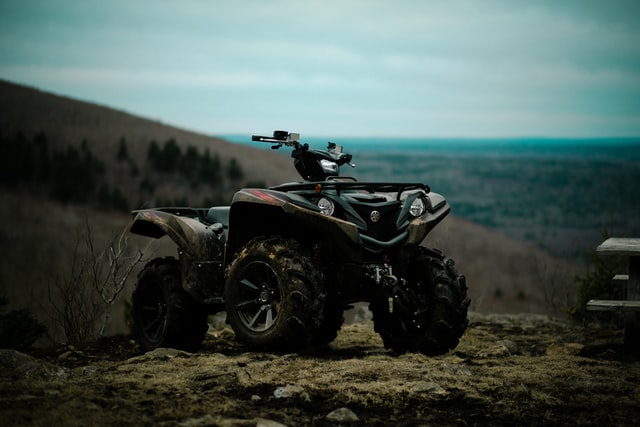 Black Farmers Matter: The Importance of Supporting Them So They Can Serve Our Communities 

by MusicHypeBeast Staff / No Comments
at September 1, 2021
Share this...

The father and son who attacked two Black teenagers last year were found guilty of hate crimes. WJTV reports that Wade and Lane Twiner, who are both white, were found guilty of two counts of simple assault and felony malicious mischief. Further, the jury found the couple guilty of a hate crime enhancement, which allows them to receive double sentences.

Multiple shots were fired by the Twiners at the teens as they drove their ATVs near the father and son’s property, authority sources said. After admitting to the shooting, the Twiners reported to police they were upset by individuals riding ATVs their on their farm.

The lands along each side of the dirt trail used by the two teens are owned by the father and son. The Gibbs and Lucketts, on the other hand, claimed that they were not trespassing on private property.

Authorities claim that the Twiners chased the teens in their truck, shot multiple times at them, and tried to run them off the road. They rammed one of the teens’ ATVs with their truck at one point. According to Jacob Sheriff of Yazoo County, Wade Oscar Twiner and his son Lane Twiner pursued the men and shot at them and bumped them as they attempted to flee. As a result of the violent attack, both Gibbs and Luckett survived unharmed.

A grand jury indicted the Twiners on six counts on Mar. 8, including three felonies for aggravated assault, one for conspiring to commit a crime, one for malicious mischief, and one for discrimination.

WLBT reported last year that the teens allegedly shot at the boy and ran into his four-wheeler. “They could have also killed him right there and then,” said the mother of one of the teens.