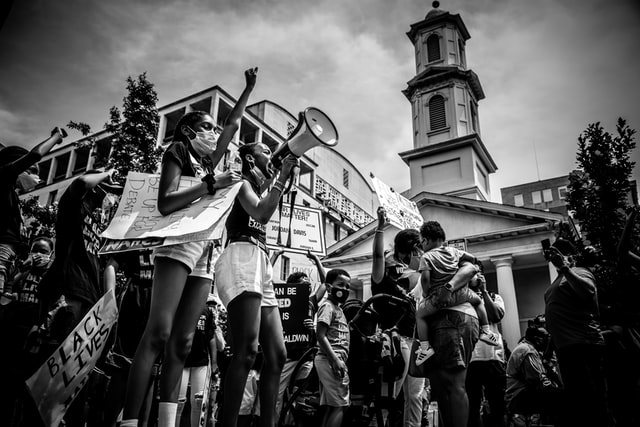 An administrative judge in Georgia has scheduled a hearing for the three Georgia men who have been charged with hate crimes in the murder of Ahmaud Arbery. US District Judge Lisa Godbey Wood signed an order on Tuesday (Aug. 24) setting the date for jury selection to begin on Feb. 7, just months after Gregory McMichael, his son Travis McMichael, and William Bryan will stand trial for murder.

According to court documents, the three men were charged with federal hate crimes on two counts, one of interference with civil rights and the other of attempted kidnapping, for Arbery’s death. As part of the charges, the McMichaels were also accused of carrying, using, and brandishing a firearm during a violent crime.

The McMichaels pulled out their firearms and jumped in their truck to follow an unarmed Black man jogging through a Georgia neighborhood as he jogged. He allegedly intended to rob people in the area, and the men believed it was possible that he was the suspect. A struggle followed over the firearm, and Arbery was killed as a result. Bryan recorded the incident and authorities believe he trapped Arbery with his pickup truck. Also, the vehicle was struck in an effort to prevent him from fleeing.

Federal prosecutors claim the men threatened and used force to intimidate Arbery and interfere with his right to access public streets because of his race.

Attorneys that represented Travis presented evidence at trial showing that he referred to a friend online multiple times using racial slurs. Travis is alleged to have used the N-word while standing next to Arbery’s dead body moments after the shooting, according to Bryan.

Dylann Roof’s death sentence is upheld by the court