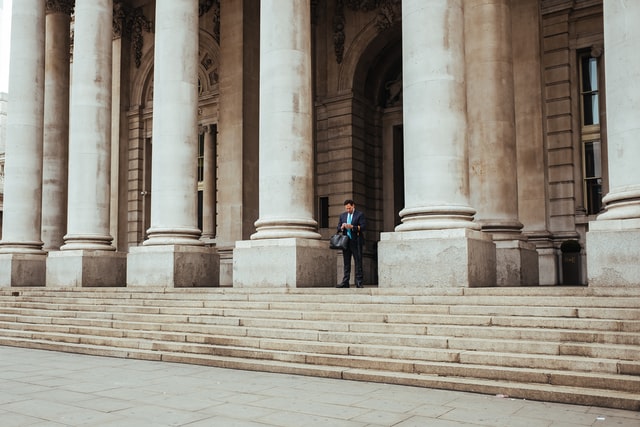 As a result of the Fourth Circuit Court of Appeals’ decision, Dylann Roof, a white man who fatally shot nine Black parishioners, will go to prison for the murders.

In The Washington Post report published on Wednesday (Aug. 25), a three-judge panel unanimously ruled that Roof is competent to testify. In addition, they didn’t accept his argument that the judge missed evidence of his alleged mental illness. “Neither a cold record nor a careful review of legal precedents can fully convey the horror of what Roof did.” “His crimes deserve the harshest punishment a just society can impose,” the judges wrote.

According to a 149-page ruling, the judges upheld Roof’s conviction, writing that their decision was not based on emotion, but on an extensive analytical process, which they described in this ruling. “We have followed the lead of the trial judge, who handled this difficult case with skill and compassion for all parties concerned, including Roof himself.”

A few Black parishioners were studying the Bible when Roof opened fire on them at the Emanuel AME Church in Charleston, South Carolina in 2015. As they prayed, he fatally shot nine people in the congregation.

The grandmother of a survivor of the shooting testified in court that she told her granddaughter to play dead during the shooting. “The warm blood flowed on both sides of me,” she said. “I was just waiting for my turn. No matter how badly I got shot, all I wanted was for my granddaughter not to get shot.”

At one point during the mass shooting, Roof told the victims that Black people “raped our women and took over the world.”

For the first time in U.S. history, someone was sentenced to death for a federal hate crime. Attorneys for the man are expected to appeal the latest decision.