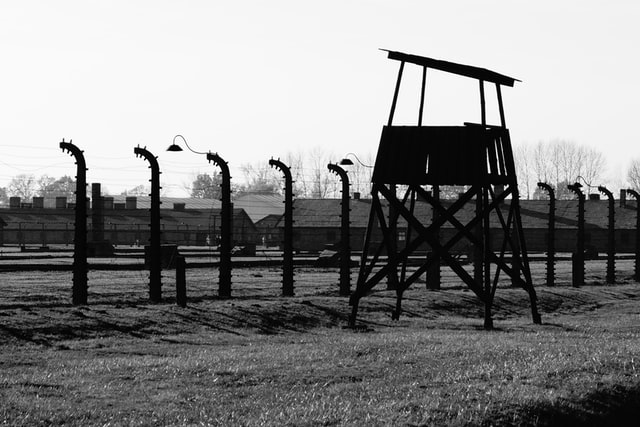 Kyle Rittenhouse, the teen who allegedly shot Gaige Grosskreutz in the arm, continues to face trial. Grosskreutz took the stand today to recount the fateful night he was attacked.

Grosskreutz, a paramedic trained in a variety of medical fields, thought the shooting suspect’s comment was odd, but he continued to follow Rittenhouse. He further mentioned that from what he heard, experienced, and saw earlier that night, he believed the defendant to be an active shooter.

According to the 27-year-old’s testimony, he went to Kenosha, Wisconsin to provide aid to the injured during the riots. In the hour before he was shot, he treated about 10 people. He also acknowledged that he lied about telling authorities that his weapon had fallen out of his pants at the time of the shooting and that he had not informed police that he was armed at the time of the shooting.

A multitude of charges are being filed against Rittenhouse, including two counts of murder in the first degree, one count of attempted murder, one count of reckless endangerment, and one count of possessing a firearm as a minor. After a white deputy shot multiple times in the back a Black person, Jacob Blake, he shot and killed Joseph Rosenbaum and Anthony Huber during riots last summer in Kenosha.

The most serious accusations against Rittenhouse could lead to a life sentence.

The Baltimore Police Department is being sued by black female officers for harassment, intimidation, and racial discrimination