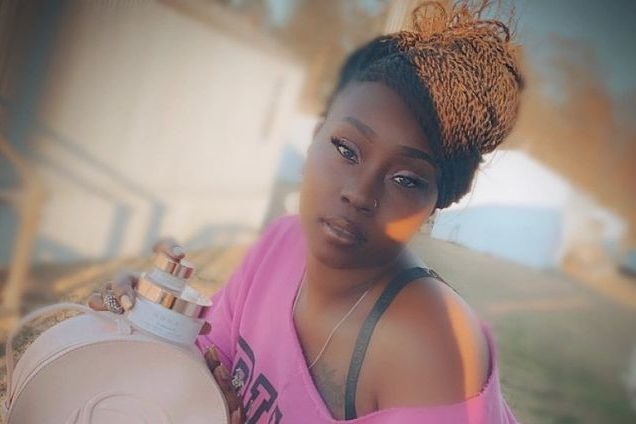 In the new video for “Opt Out”, Fivio Foreign assists Millyz

Jemesha Perry was born and raised in the Texarkana, Texas area. As a singer, songwriter and composer, she began her career as Jemetyeese. From an early age, Jemesha grew to love music, creating songs that have captivated the world. Inspired by her grandmother, who encouraged her to sing, she became a professional singer.

As a result of her performance and singing at several family gatherings over the years, her self-confidence increased. She became the focal point of attention at every function due to her efforts in this manner. After her grandmother passed away, she claims that she has always believed that her grandmother’s spirit lives on through the music she creates in her memory.

It is Jemetyeese who believes that suffering shapes you into a different but a better version of yourself. After a walk in the rain and hail of pain, she started creating music that defined her creativity. Throughout her life, she faced many difficulties and was unable to quit. She persevered, never giving up despite her challenges. There is no better example of a strong individual than this.

The pain, anger, and unexplainable feelings helped Perry get closer to music. Incredibly talented, Jemesha composes her music all by herself. She knew becoming a global force in music was not only her passion but her destiny.

A strong black woman and a rising star in pop culture, she’s an inspiration to many young women to never give up on their dreams and have faith in themselves instead of giving up on themselves when they experience despair. Check out Jemetyeese’s new track “Dangerous” on all music streaming platforms, including Spotify.