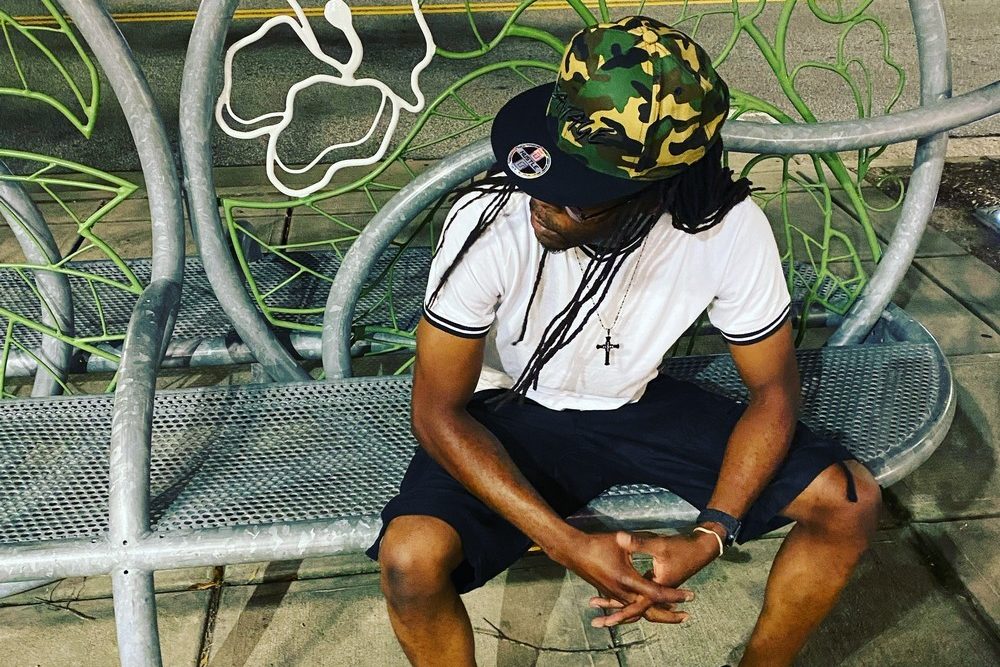 The North Carolina recording artist JUMGENT has been successful and well-known for many years. In many ways, his music represents the soul of North Carolina hip-hop, empowering and illuminating people’s desires and fears. In the state’s music scene, JUMGENT often speaks for the voiceless.

With his unique style and positive messages, JUMGENT has been making waves in the music industry. JUMGENT’s mission is to empower people and speak up for those silenced through his music. He always manages to hit home with his lyrics, which are honest and thought-provoking. He always delivers his message in a way that resonates with his listeners, whether he’s discussing social issues or personal struggles. His distinct voice and flow have earned him a loyal following among rap music enthusiasts.

JUMGENT is focused on legacy and faith in 2023.

Despite an increasingly competitive industry, JUMGENT stands out because of his unique style and approach. Known for experimenting with styles and genres, he has gained critical acclaim from critics as well as fellow rappers. Every song he releases reveals his passion for writing music that resonates with people from all walks of life.

JUMGENT has continued to enjoy success with his music in recent years. In order to broaden his horizons, he has also begun to venture into other areas, such as filmmaking and philanthropy. As he embarks upon his sacred journey in 2023, JUMGENT will not be looking over his shoulder, and nothing will stand in the way of his success.