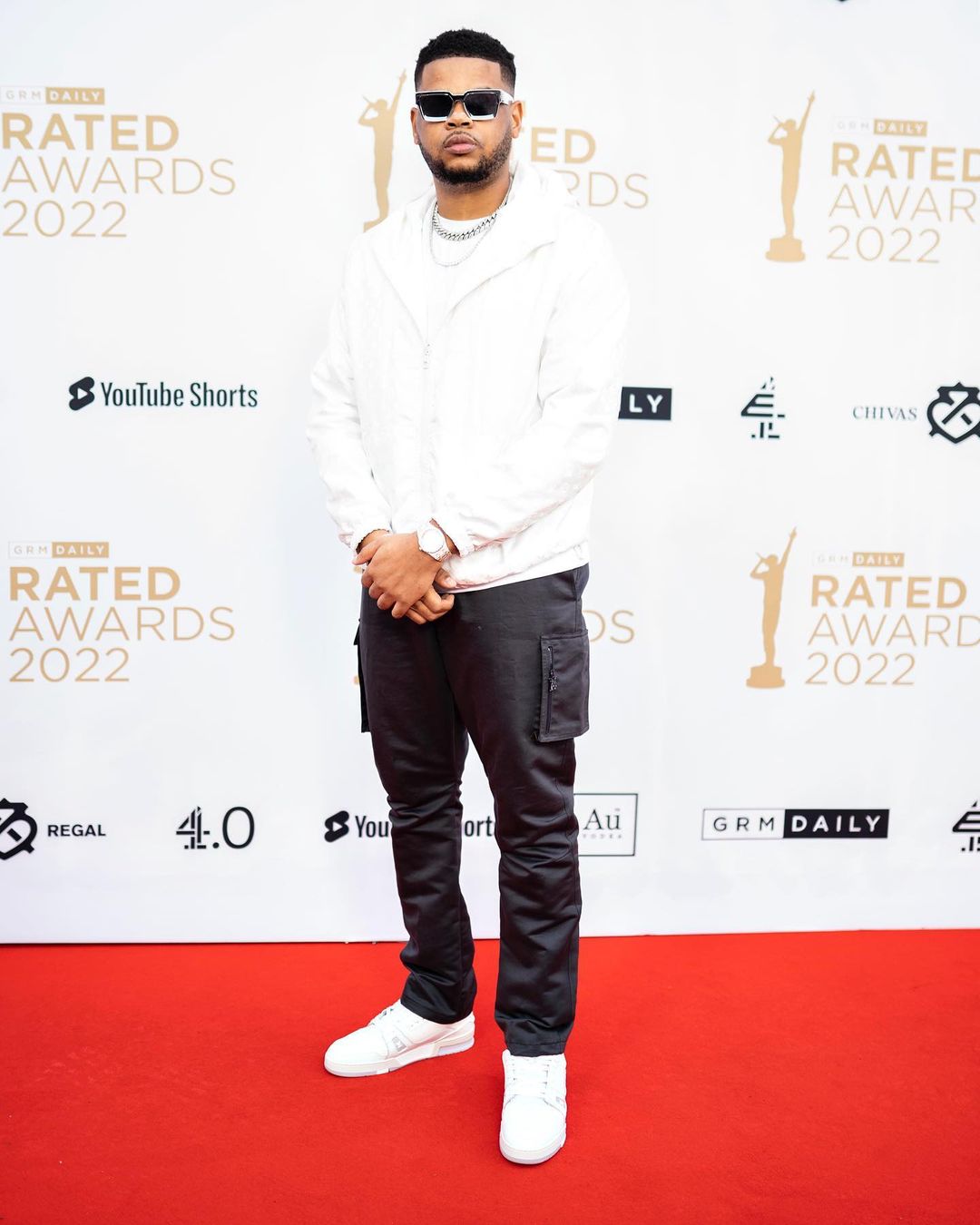 With her new single, Ice Spice takes us to “Bikini Bottom”

K-Trap is making his comeback with a new project named The Last Whip II, which was released today. This new project also serves as the official sequel to the mixtape titled The Last Whip, that he released in 2017.
The South London rapper dishes up 19 tricky tracks with help from LB, Reekz MB, and many more. A video for the highlight track “Extra Sleeve,” created by M1OnTheBeat and includes North London’s very own Headie One, was made available to fans just before the release of The Last Whip II.
The hit tune is loaded with verses that discuss many aspects of life on the streets in each of their separate communities. The accompanying video clip for “Extra Sleeve,” produced by Don Prod and features K-Trap along with his crew and a variety of automobiles, maintains a straightforward approach while getting straight to the point.
Towards the end of the video, Headie One provides a verse for the song. Joints is a body of work released in March and was a collaboration between K-Trap and fellow rap peer Blade Brown.
The project’s name comes from the duo’s famous collaboration on 2019’s Bags & Boxes 4 album. The album Joints, which comprise 11 tracks, have been responsible for producing successful follow-up releases such as “Xtra Time,” “6 Figures,” and “Joints 2.”

The latest visual from Bryson Tiller is called “Outside”