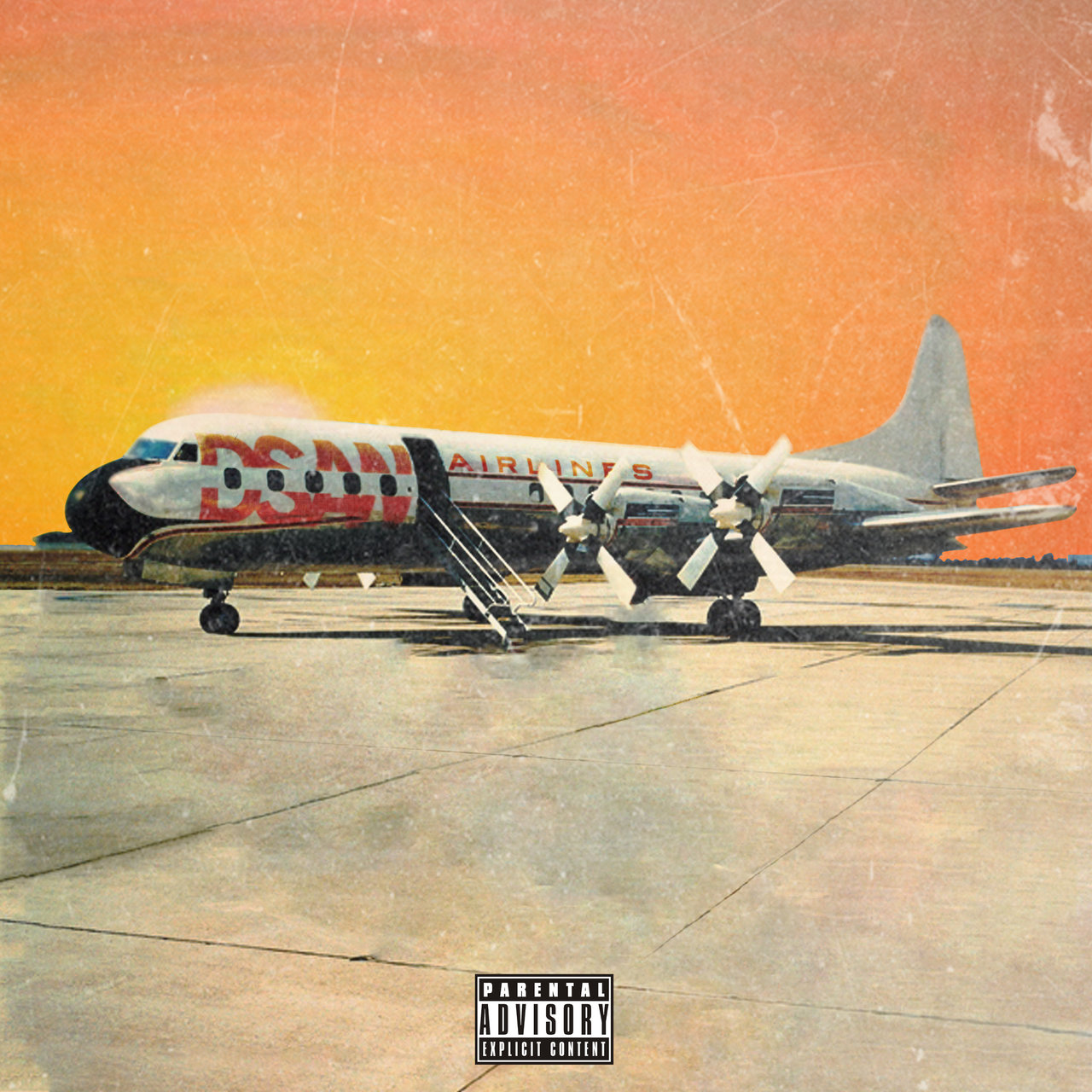 Earlier this week, Dapz On The Map released his debut LP, Landed, which includes 11 tracks and features a feature from Pheleba. Additionally, Landed boasts notable production from Corey K, Infamous Dimez, Swifta Beater, Thomas Mellor, and more. As a soundtrack for EA Sports FIFA 23, the six-track project is led by the well-received singles “Give Thanks” and “Contingency,” and both of those tracks will appear on the soundtrack of the game as well.

It was just prior to the arrival of Landed that Dapz On The Map took to his Instagram account to explain what the meaning behind it is in great detail.

The man continued on to say: “Over the years, I feel like my family, friends, and supporters have been entrusted with the role of pilot in relation to my feelings about flying. There is an expectation on my part that I will take off and that I will land. My perspective used to change during lockdown. I used to be resentful that I had commitments, whereas many of my peers didn’t, but during the lockdown, my perspective changed. There is a lot of honesty, vulnerability, and pride in this album. However, as well as that, I am also confident and loving the role that I have been blessed with. After a long journey, I have finally reached my destination. It’s official, I finally LANDED!!”

Known throughout the grime community as an icon, Dapz On The Map has also developed his skills to become a musical chameleon. A number of projects, including 2014 Froggy by Jaykae and 2012 Matter Of Time by Lil Choppa have been considered classics, as well as singles such as “I Swear,” “Trendsetter,” “Shinobi,” “100 Degrees,” “Murdah,” and “Shinobi Part II (Safe & Sound).” More recently, in 2018, he released the critically acclaimed EP Champion Settings which featured Bowzer Boss, Scorpz, Blay Vision, and Boy Better Know’s own Jme.

With the release of his new single “Hear Me”, Chris Brown treats his fans to a new track