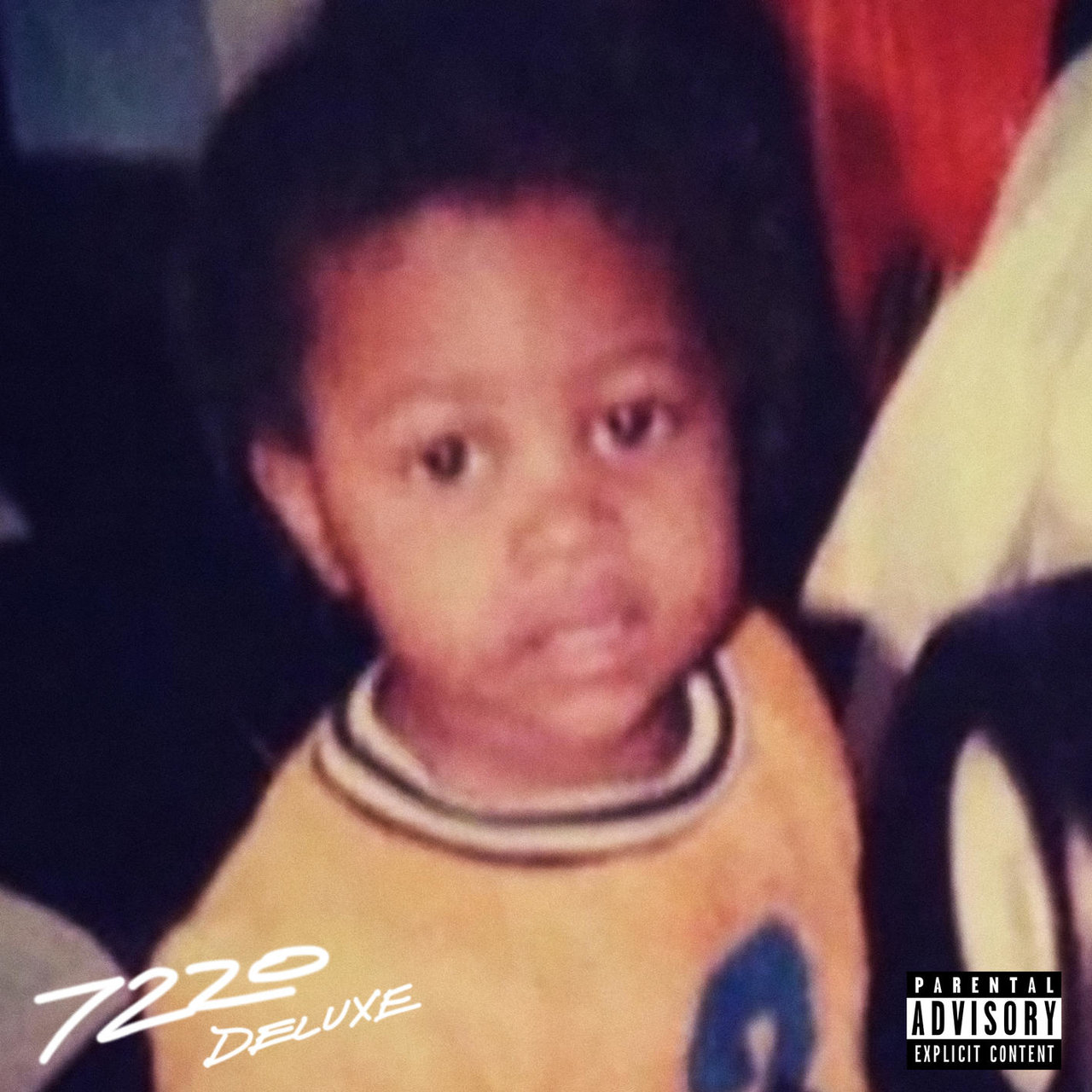 This has been a heck of a year for Lil Durk in the music industry. In addition to appearing on some of the trendiest records and selling out shows all across the country on a successful nationwide tour, Chicago rapper has been on a roll and with each new release, he offers the fans something new and exciting. Since the beginning of the century, Smurk has only improved with his moves and his talent. He will continue to show the world why he is one of today’s hottest rappers. His name only became a household name relatively recently, but timing is everything. Earlier this morning (June 24), Durk released his seventh studio album 7220 deluxe with 14 new tracks.

Since Lil Durk is a father, it is no surprise that his fans have seen him spending time with his children and providing them with everything they need. The Chicago rapper loves his children so much that he incorporates them into his music in an incredibly touching manner. The deluxe edition of 7220 was revealed in Durkio’s Instagram story on Wednesday (June 22). The boss of OTF claimed that the kids were executive producers and selected the tracks for the deluxe edition. In his story, Durk wrote, “My children selected my deluxe box on June 24th.”

You should be ashamed if for even one second you thought that the “Ah Haa” rapper was planning to slow down. His 7220 tour just embarked on a second leg, which might prove as enthralling as the first. With 14 brand-new tracks, Durk includes Moneybagg Yo, EST Gee, Ella Mai, Doodie Lo, & A Boogie Wit Da Hoodie as featured artists.