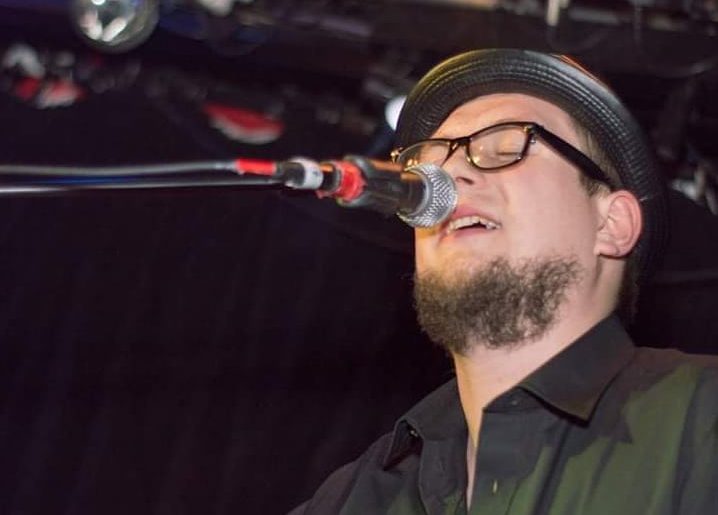 Having a father who played guitar and was a member of a local band, Lukasz Komonski had a strong relationship with music from an early age.

Since he was a child, music has always played a huge role in his life. He attended a national school of music for five years and every day after school he would sit down in front of my little keyboard and play some of the ideas I had during the school-day. Since then, he strived to develop his passion for music and song writing.

He decided one day to pursue what he loves and do it all his life. The positive feedback he received from his audience motivated him and inspired him to write better songs.

As far as his inspiration is considered, he enjoys all genres and is impressed with each unique work.  While he admires all artists who specialize in a particular music style, he has never been inspired enough to follow them or allow them to inspire his work.

“No More Fears” is a recent song of his that is actually inspired by his own determination to climb the steep ladder of the music industry with even more new goals to achieve. During this song, he was reminded of how critical it is to remain consistent in his work and how it is very important to be a musician all through the day.

Undoubtedly, his greatest challenge is getting his music heard by a wider audience, because the times we live in make it more difficult for artists

Due to the challenging times today, Lukasz Komonski is keen to write and record new material rather than schedule more live shows.

In the future, one thing he can guarantee is that the best quality songs will come straight from his heart and he will never compromise on that.