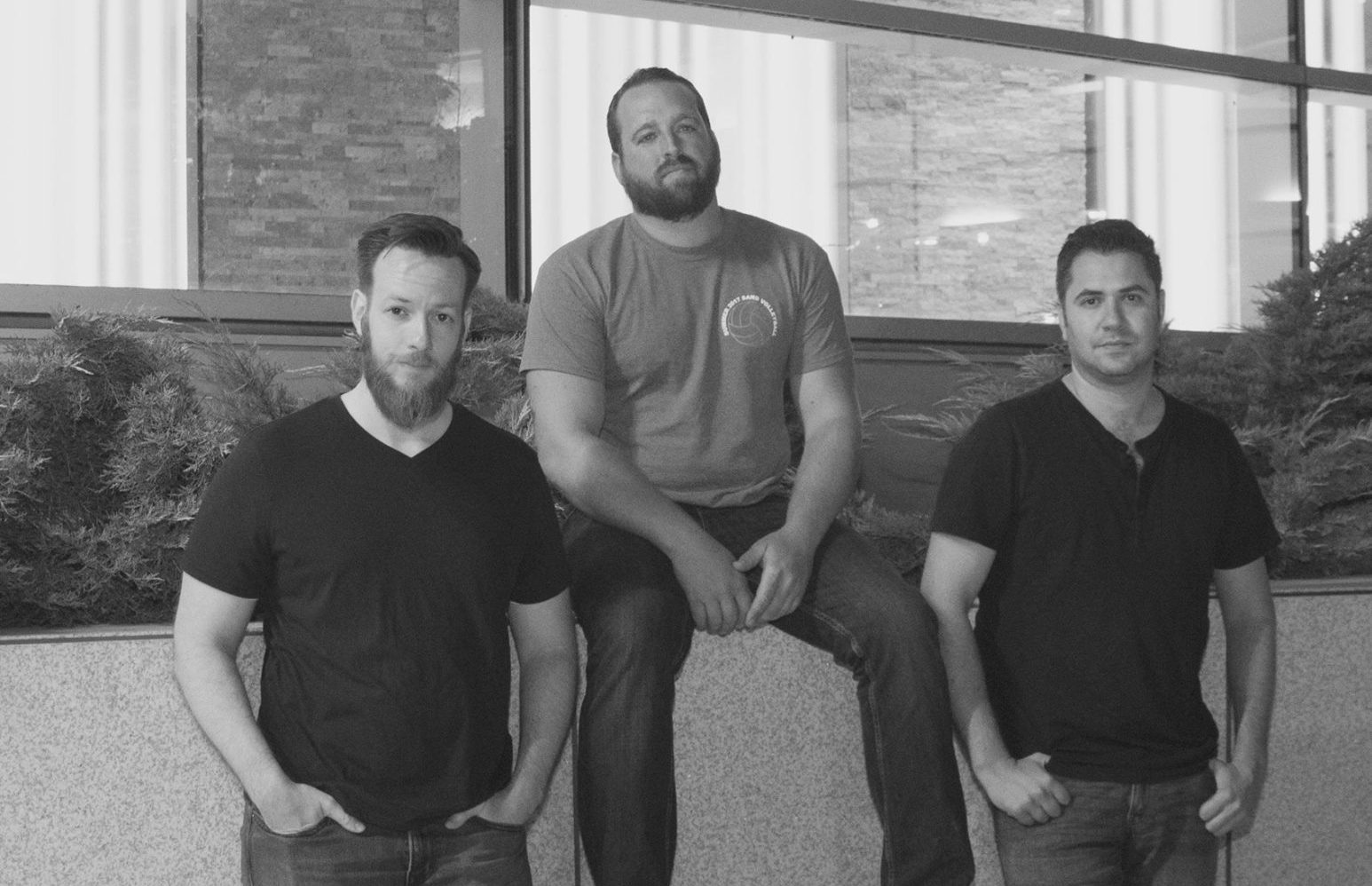 Very recently, the world witnessed the release of Vesna, which is the latest album of Chicago-based art-rock/prog-rock outfit Grey Fields.

Essentially, the album is associated with the cycles’ concept, and is encapsulated with a multitude of existential questions, the vibe that Radiohead was famous for.

Grey Fields was created in 2016, and is made up of Alex Dzamtovski (vocals, guitar, keys), Adam Repp (bass, vocals), and John Polischuk (drums). In just one year, Grey Fields released their self-titled debut album. Just three years later, they also released their EP titled Sometimes the Dark Outweighs the Wonder.

The sound of the band is typically a blend of rock and folk music juxtaposed with classical arrangements of instruments and orchestral elements.

Essentially, Vesna is a creative juxtaposition of classical with rock, and it seems to work particularly well.

While Vesna has all of 10 tracks, the opener “The Luck” is addictive despite being melancholic. “Weather the Storm” has wisps of drifting symphony, which can be haunting as well as evocative. The cello’s gliding tunes are surprisingly calming.

On the other hand, “Mines and Tunnels” has an underlying folk theme with an acoustic guitar adding to the beats. “Whistle While You Work” is a particularly eerie track, almost like a wispy whistle emerging from a spirit-like creature in a cemetery that is misty.

Some other tracks that are worth noting are “Halfway Home,” “Ineffable,” and “Zero Sum Game.”

Lukasz Komonski talks about his style, current project, and more

The beat of Stevieknocks always comes with heat