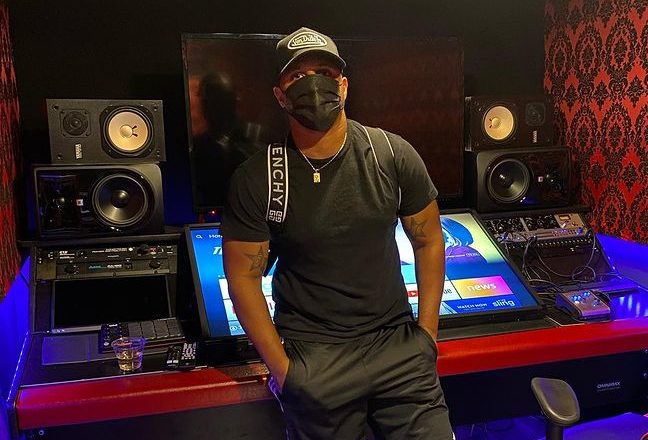 Stevie Hammock, the producer from Lynwood, California, is responsible for many hits in the music industry. His influences include Tupac, Snoop Dogg, Quincy Jones, Diddy, Dr Dre, Nelly, among others since he grew up in Compton, California. His musical direction was profoundly influenced by them. An old friend heard him working in his studio over and over again, perfecting his craft. In awe of what he heard, he responded, “Stevie knocks bro”. Stevie Knocks was born.

Over the course of his career, he worked with artists like Fivio Foreign, Chris Brown, Strick from Ysl, Og Maco, Billyracxx, Christian Royce, Devon Terrell, Famous Dex and Lil Hbk among others. Stevieknocks has expanded his reach over the past 10 years by moving to Hollywood for a better environment away from the negative energy of Compton. He gained attention and support from artists such as Nelly, as well as advice from O.T. Genasis.

Stevieknocks can create a fire beat based on any idea an artist has. Stevieknocks’ creativity comes from building beats without any concept in mind. Since he does not use kits or loops that are commonly used in the hip-hop community, he is considered a rare breed of hip-hop producer. He is currently working on a project with one of Houston’s finest rappers, Billyracxx, whose recent song, “Big Steppa,” was produced by Stevieknocks.

Stevieknocks will produce 4 more of his tracks scheduled for release during the year as a result of the track’s success on the airwaves.

Check out Stevieknocks, the producer on the rise.