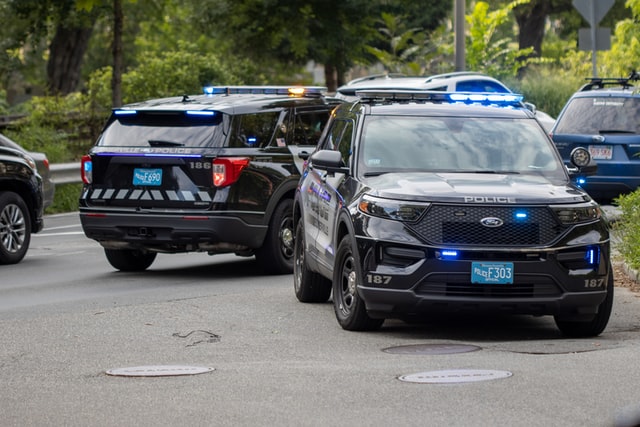 Cousin Stizz returns with a new album called ‘Just for You’

Bryant was fatally shot on April 20 by Officer Nicholas Reardon. Her aunt claims she called the police after she got into a physical altercation with two other women at her foster home. The officers who arrived on the scene shot Bryant instantly, despite his knife as a protection tool. There have been no charges filed against Reardon.

Bryant’s foster mother, Angela Moore, later revealed that an unclean house contributed to the fight that took place before the teen died. Bryant said she got into a fight with her former foster children on April 20 when she brought two of them to Columbus to celebrate her birthday.

“I was irritated with how clean the house was,” she said. Initially, the older of the twins told the younger that she wanted the house clean because “Mom doesn’t like dirty houses.”

As a result of the death of Bryant, Columbus Mayor Andrew Ginther asked for a Justice Department investigation into the police force. The Associated Press reported Ginther and City Attorney Zach Klein wrote a letter stating that the city needed help to reform the agency after numerous black people were killed by police officers and the response to protests following the death of George Floyd.

As Ginther and Klein previously stated, “This case does not concern one particular officer, policy, or incident; rather, this pertains to reforming the entire institution of policing in Columbus.” We need to change the culture within the Columbus Division of Police, let me put it that way.”