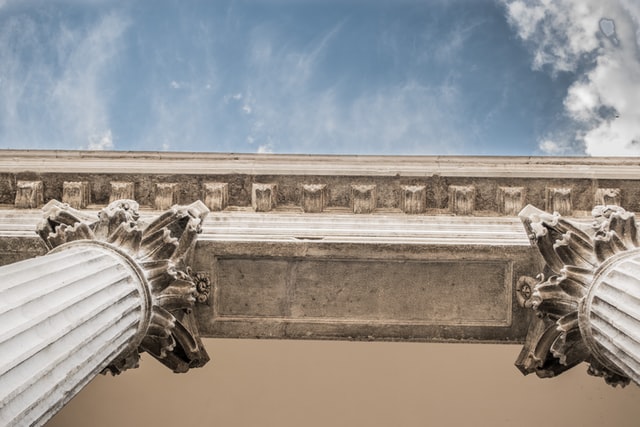 by MusicHypeBeast Staff / No Comments
at December 4, 2021
Share this...

In an apparent reaction to white men getting slapped on the wrist for violent crimes, rapper Meek Mill is calling out the American judicial system.

According to the “Sharing Locations” rapper, he posted on Instagram on Wednesday (Nov. 24) about how the social system unjustly treats African Americans. “IT IS CLEAR THAT THE SYSTEM IS SET UP TO DESTRUCT AMERICANS, WHICH TWO HOUSES ARE SOCIALLY DESTRAISED ENOUGH!” he wrote in the caption of an image of Rittenhouse with Donald Trump. I DO NOT BELIEVE IN ANYTHING I WAS TEACHED IN PUBLIC SCHOOL ANY MORE…Now I am educated I have no need for TV programming!”

“THIS IS THE SECOND STAGE OF SLAVE LABOR, AND THE GOVERNMENT AGREES ENTIRELY WITH THE DAMAGE THIS DOES TO OUR PEOPLE WHO DONT HAVE MONEY AND ARE IMPrisoned most of the time! When I was trying to conquer poverty/the streets, I didn’t notice how deep the system was! WATCH OUT!”

During his post, Meek also shared an image of Christopher Belter, a white man who pleaded guilty to the rape of four teenage girls but avoided jail time. As a result, Judge Matthew J. Murphy III sentenced the 20-year-old to eight years of probation because he believed a prison term for this case would be inappropriate.

The other white man, Rittenhouse, whose incident the Philadelphia rapper cited, was acquitted on all charges in connection with the fatal shooting of two men and injuring another at Jacob Blake protests in Kenosha, Wisconsin last year. As a result of Rittenhouse’s acquittal, he and his family visited Trump’s Mar-a-Lago resort in Miami, Florida.

In his work to improve things for Black people in this nation, Meek has long expressed his concerns about the injustice of the American justice system. He has contributed to numerous reforms in criminal justice and probation by founding the REFORM Alliance, a non-profit organization. His humanitarian work earned him the Nelson Mandela Changemaker Humanitarian Award in August of that year.

Ari Lennox says she was racially profiled at Amsterdam airport, resulting in her arrest