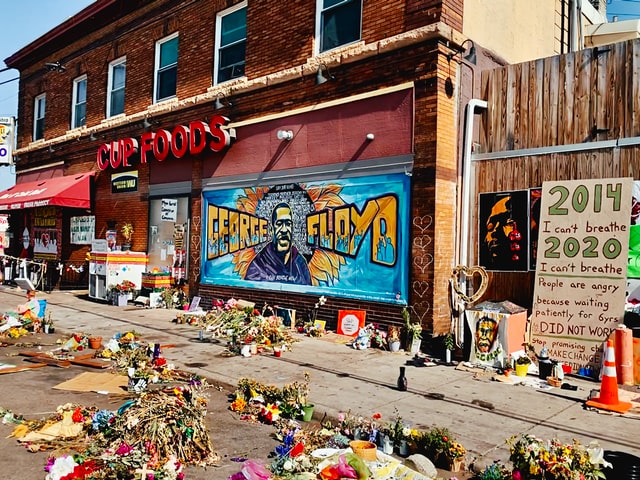 Since it was founded, the George Floyd Fund for Racial Awareness has awarded over $50,000 in scholarships as a way to honor George Floyd and raise awareness about racial issues.

A statement from Jacari Harris, executive director of the organization, promoted the scholarship program on Monday (Sept. 13), saying that it kept Floyd’s memory alive and helped students.

“At George Floyd Memorial Foundation, we wish these high-achieving students the best of luck as they approach their careers as lawyers, activists and scholars who will fight to ensure that the world is fair,” Harris said.

The George Floyd Memorial Foundation was launch in August 2020 and focuses on the defense of civil rights for individuals and raising awareness about police brutality and racial injustices.

After lying on his neck for more than nine minutes, former Minneapolis police officer Derek Chauvin murdered Floyd on May 25, 2020. The manslaughter and murder charges Chauvin was convicted of during Floyd’s death won him a 22.5% prison sentence.

Three other former officers have also been charged with aiding and abetting the death of the 46-year-old Black man, J. Alexander Kueng, Thomas Lane and Tou Thao. The ex-cops who violated Floyd’s civil rights while acting as agents of the government are also facing federal charges.

The foundation was founded by Bridgett Floyd, brother of Floyd. She said, “The days, months, and years that have passed have only shown one thing: my brother George’s death changed the world. By supporting these students, we can continue to give hope to the young people in need.”