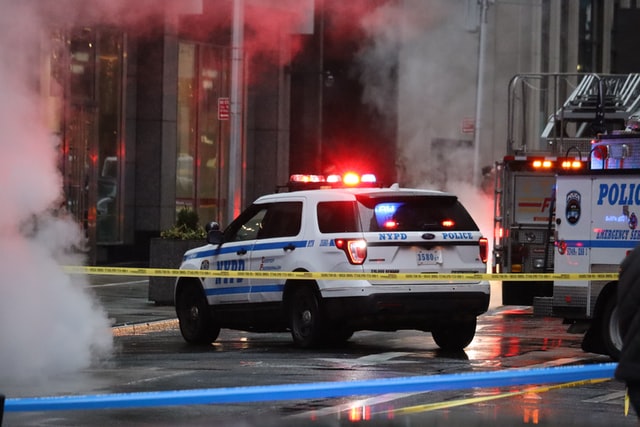 In response to the death of her husband while in police custody, his widow is taking legal action against the police officers involved. Tomika Miller filed a lawsuit against Officers Devin Brosnan and Garrett Rolfe after Rayshard Brooks was shot in 2020. Both Atlanta Police Department and the City of Atlanta are also named in the lawsuit.

Upon learning Brooks had fallen asleep in his car, Brosnan and Rolfe pulled into a Wendy’s drive-through. Apparently, the police rejected the late man’s suggestion to walk home and attempted to take him into custody after he failed a sobriety test, resulting in a struggle during which he was shot and died later at a hospital.

In Miller’s lawsuit, the overturned death was “unjustified and senseless”, since Brook allegedly remained “calm, polite, cordial and cooperative” throughout his arrest by Rolfe. Her husband was tased by Brosnan after he did not complete the mandatory Taser certification course required by the department. Brooks struggled with Brosnan because she attempted to take over the stun gun after being confronted by the threat, she added.

During the fight for the weapon, Miller describes Rolfe taking out his own stun gun and tasing the deceased, which caused him to flee. The chase ensued, and Rolfe shot Brooks three times. Brooks eventually fell to the ground, and neither officer provided him with medical assistance.

According to Miller, the police allegedly kicked her late husband like he had committed a crime out of malice. In her complaint, Rolfe and Brosnan were untrained and unsupervised and purposely deliberately used deadly and excessive force to harm Brooks. However, they did not render aid immediately after he was shot, thereby making matters worse.

Texas new abortion law is being sued by the Justice Department