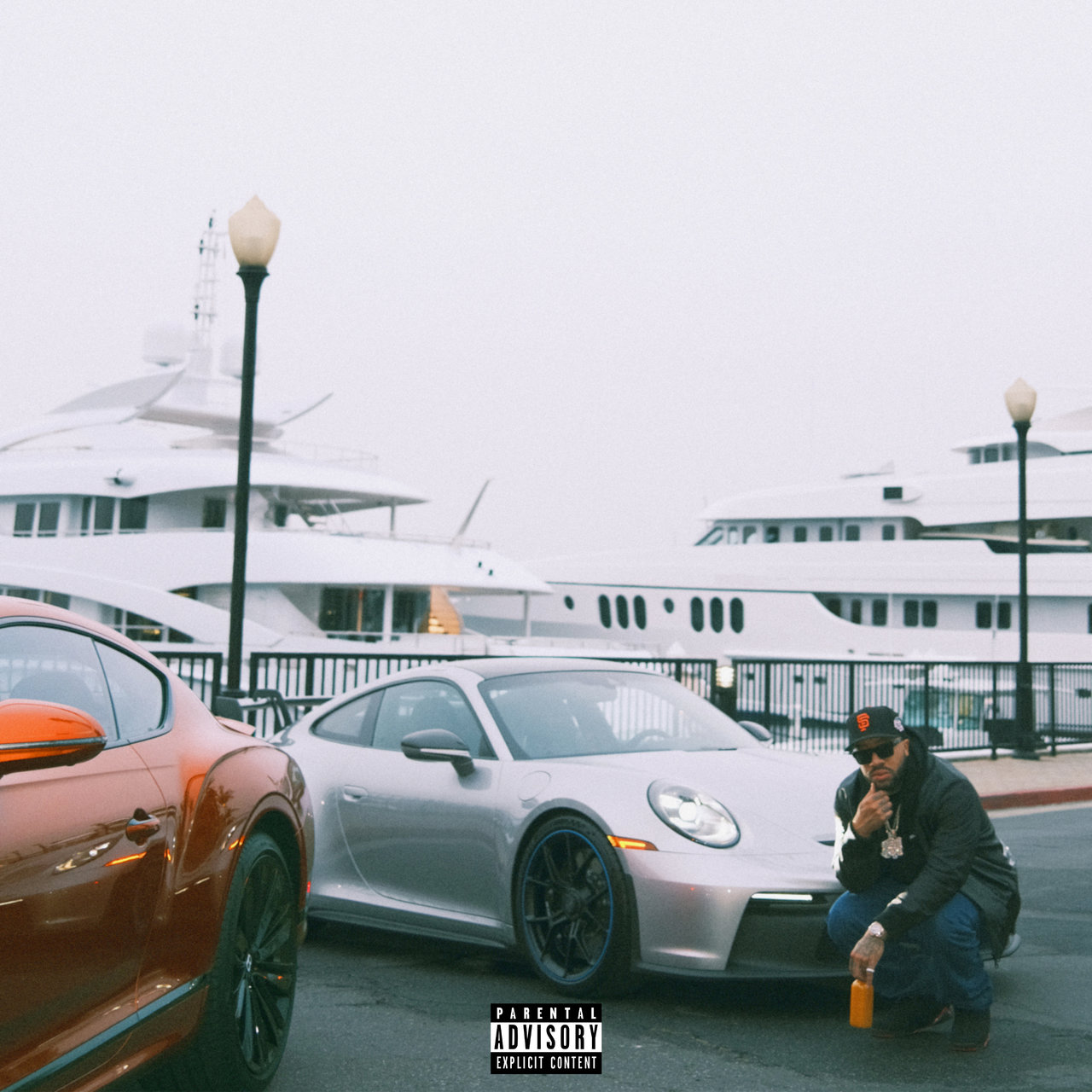 In honor of Spaceships on the Blade’s release today (Aug. 19), Larry June releases his brand new album. She recruits Herm Lewis for an album introduction. She then taps into names such as 2 Chainz, Babyface Ray, Curren$y, Duckwrth, Syd, and Wallo to finish off the album’s 19 tracks. As part of the production team, Chuck Inglish (of the Cool Kids), Turbo, Jake One, June has Alchemist, Mr. Rogers, Johan Lenox, and other members, It is June’s longtime collaborator Cardo who is responsible for the full production of Into the Late Night, a recording scheduled for release in 2021.

Along with the release of the album comes the official music video for the song “Don’t Check Me.” The video features June driving around his city with the top down while singing the smooth lyrics:

A project named Orange Print was released by him last June. Throughout this time, he has released a slew of visuals including “6am In Sausalito,” “Still Cookin,” and “Intercepted” featuring Money Man. Streaming figures for Orange Print exceeded well over 25 million and reached No. 200 on the Billboard 200 for the first time.

The “Lobby” is taken over by Anitta and Missy Elliott