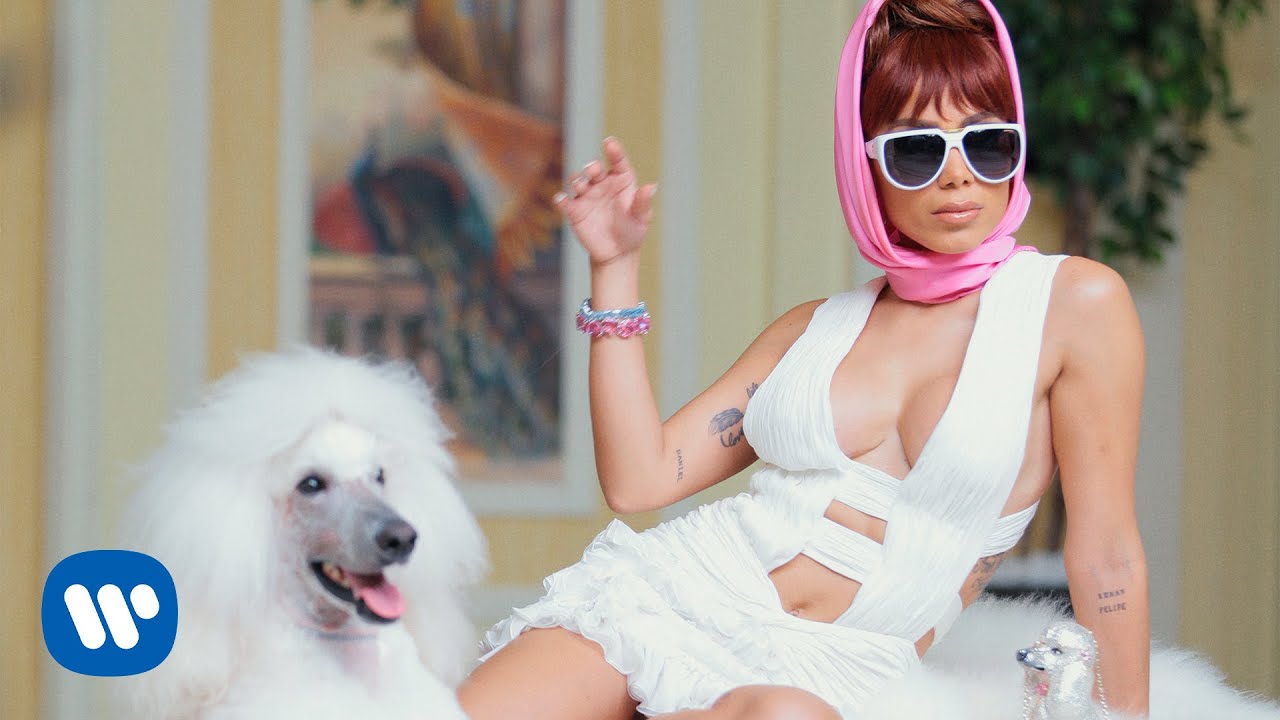 As part of her Versions of Me album deluxe upgrade, global sensation Anitta will unveil it on August 25. As part of her anticipation for “Lobby,” she shared the official music video today (Aug 17), which features Missy Elliott’s contribution. Director Arrad has created a video that follows the pair as their presence turns heads all day long. In the track, Anitta expresses her love for her lover in the following ways:

It was initially announced that Versions of Me would be coming to market in April. There were performances by Cardi B, Afro B, Myke Towers, Saweetie, Mr. Catra, Khalid, and Chencho Corleone.

A related story is that Anitta has been nominated for the first time at this year’s MTV VMAs in the category of Best Latin Video for her video “Envolver.” For the first time, a Brazilian artist has been nominated for both solo and group work at the VMAs. Aside from her nomination, she will also perform at the show, joining a star-studded lineup that includes Lizzo, Marshmello x Khalid, BLACKPINK, Panic! At The Disco, J Balvin, Jack Harlow,and Måneskin.