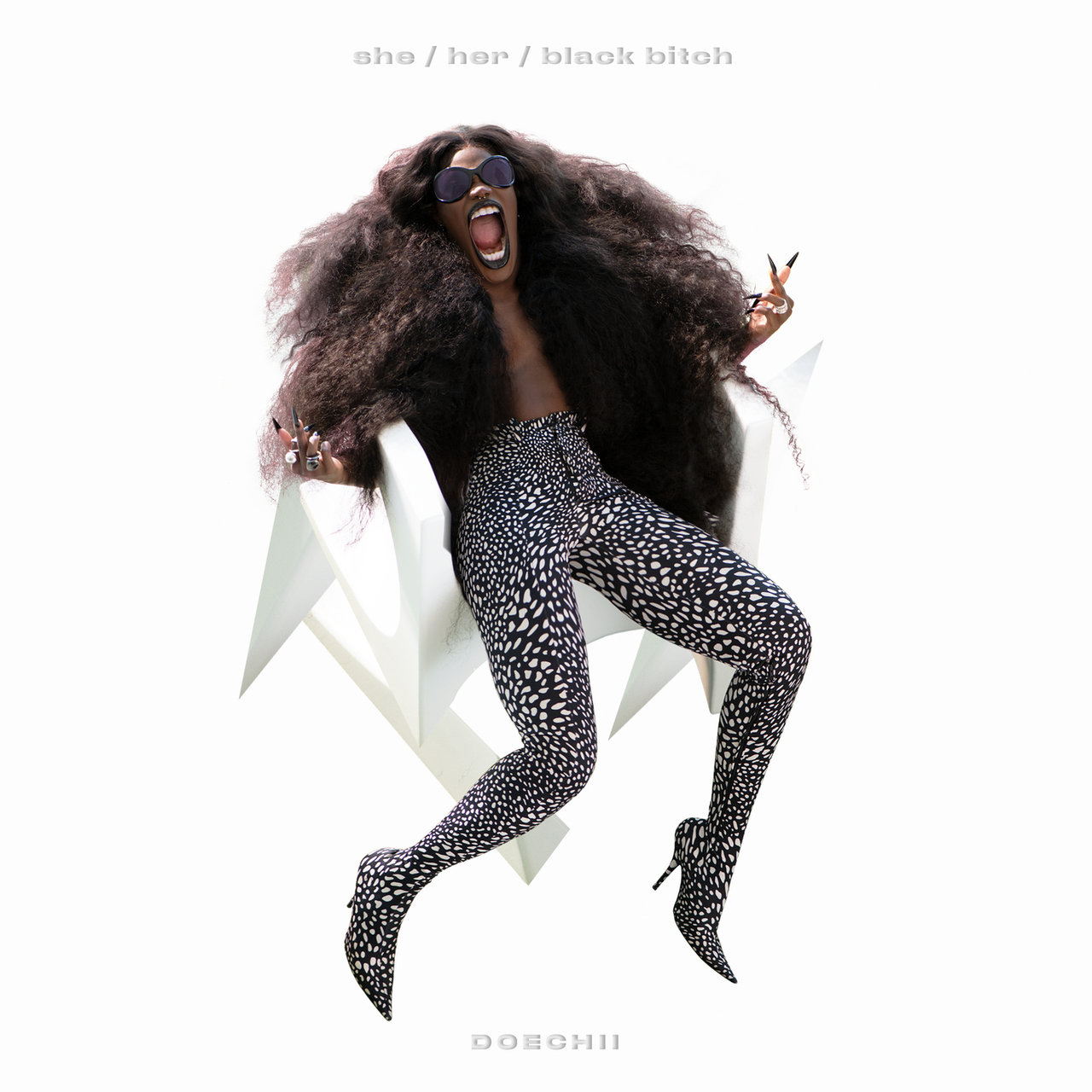 Doechii released her new EP today (Aug. 5), she / her / black bch, featuring five dope tracks from her Florida talent. Aside from appearances by Jst Ray and Rico Nasty, she / her / black bch features the popular remix of Doechii’s single “Persuasive,” which is accompanied by a verse from SZA over Kal Banx composition:

she / her / black b**ch is the follow-up to last year’s Bra-Less EP, which included a single collaboration with Leo Conoza. Previously, Doechii was able to capture the attention of the public with 2020’s Oh the Places You’ll Go and its hit TikTok song “Yucky Blucky Fruitcake.” She is now listed alongside Babyface Ray, Saucy Santana and Nardo Wick in the XXL Freshman class for this year, further enhancing her career profile.

Announcing his signing to Top Dawg Entertainment and Capitol Records in March, Doechii made headlines across the nation. Doechii’s statement alongside Anthony Tiffith’s remarks on cementing Top Dawg’s legacy included a few words about her legacy.

The Top Dawg Entertainment team is thrilled to have the opportunity to work with Capitol Records to meet Doechii’s artistic goals. We are committed to helping Doechii share her gifts with the world through Capitol, and her energy is contagious.

The Joe Budden Podcast Episode 547 | On The Flip Side