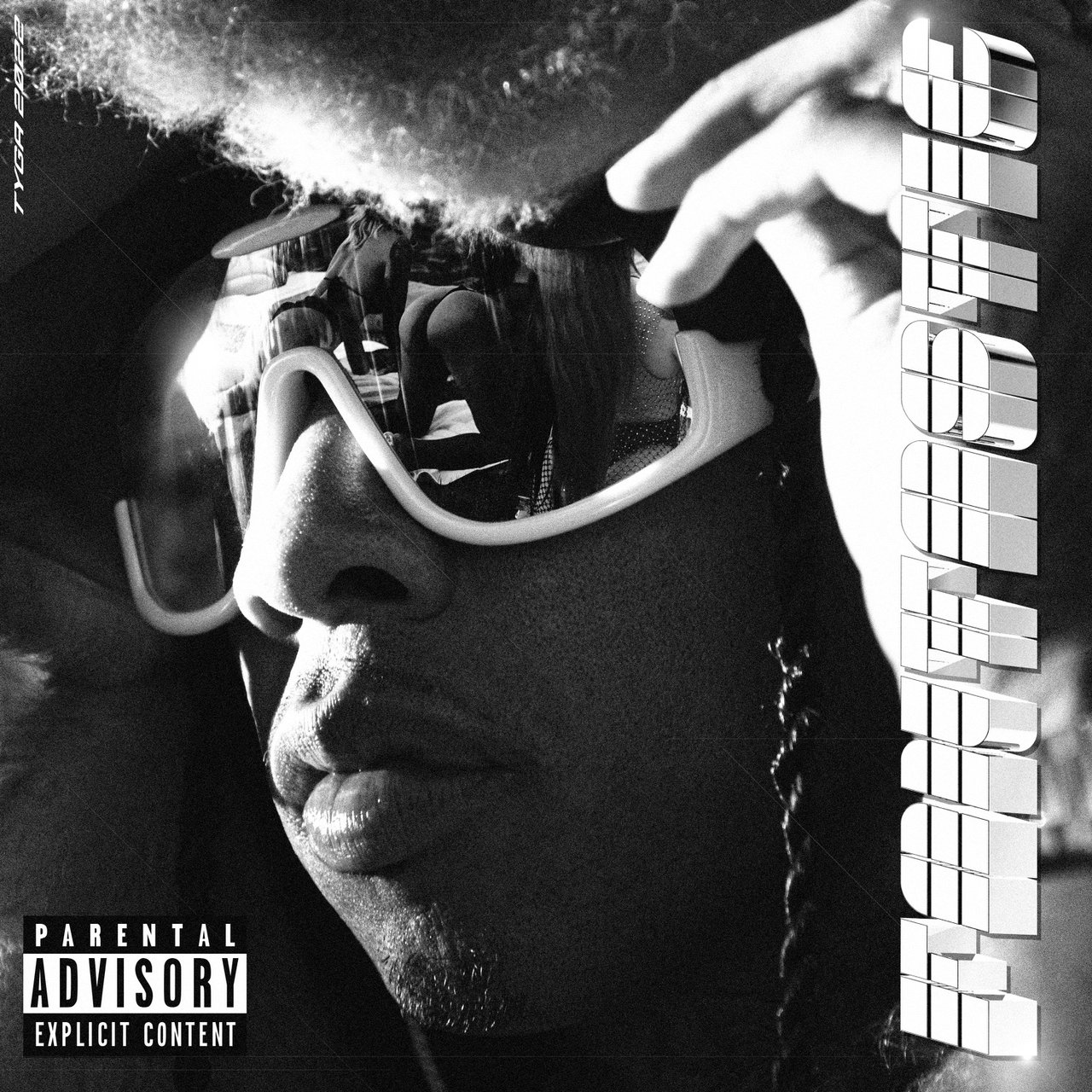 The rapper Tyga has steadily made his way onto people’s radars over the last few weeks with the release of singles such as “Sunshine” and “Ay Caramba” alongside Jhene Aiko and Pop Smoke. Today (September 2), the West Coast star returns with “Fantastic,” his latest single that reflects the return of the “T-Raww” style. He delivers his trademark flow on the song, which is accompanied by a bouncy beat that is familiar to his fans:

A collaboration mixtape with DJ Drama called Well Done Fever came out in 2020 by Tyga. Additionally to his own music, he has performed on songs such as Doja Cat “Freaky Deaky,” Lil Tjay “Move,” Saweetie “Birthday,” YG and Mozzy “Toot It Up,” Iggy Azalea “Sip It,” and Shenseea “Target.”

In “Goofies”, Babyface Ray teams up with Digga D.