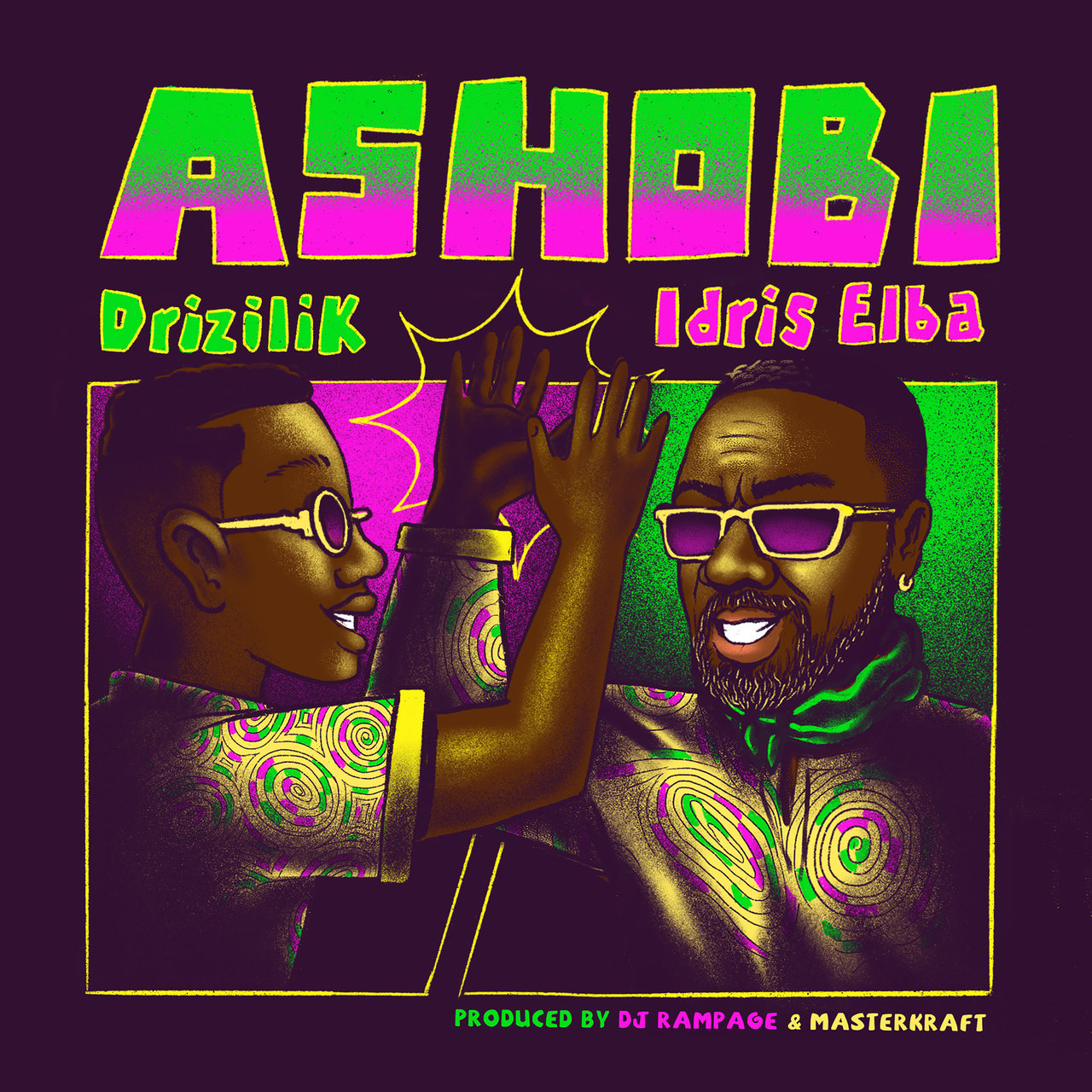 The new video from Central Cee shows “Straight Back To It”

The Lakers can turn it around, but they aren’t the best in the West – Broussard I NBA I UNDISPUTED

As the owner of the boutique imprint 7Wallace, Idris Elba has introduced a number of the world’s most talented artists to the general public. Drizilik, who is a rising star in Sierra Leone, teamed up with him on the infectious track “Ashobi,” which was produced by DJ Rampage and Mastercraft. By utilizing the English and Krio languages, both artists convey celebratory vibes in the track:

“ Ashobi” follows the success of previous singles and collaborations released by “Exodus,” “Waste Time,” “Popular” featuring Ramoni, Drizilik, including “Pope” featuring Kao Denero, “Too Much Money” by C.I.C and “Move Right” with Big Zuu. With this new partnership, he will hopefully be able to unleash new material in the near future.

During a recent interview with Music Time in Africa, Drizilik explained the origins of his artist name:

A humorous video for “She Want Chanel” is released by NBA YoungBoy.