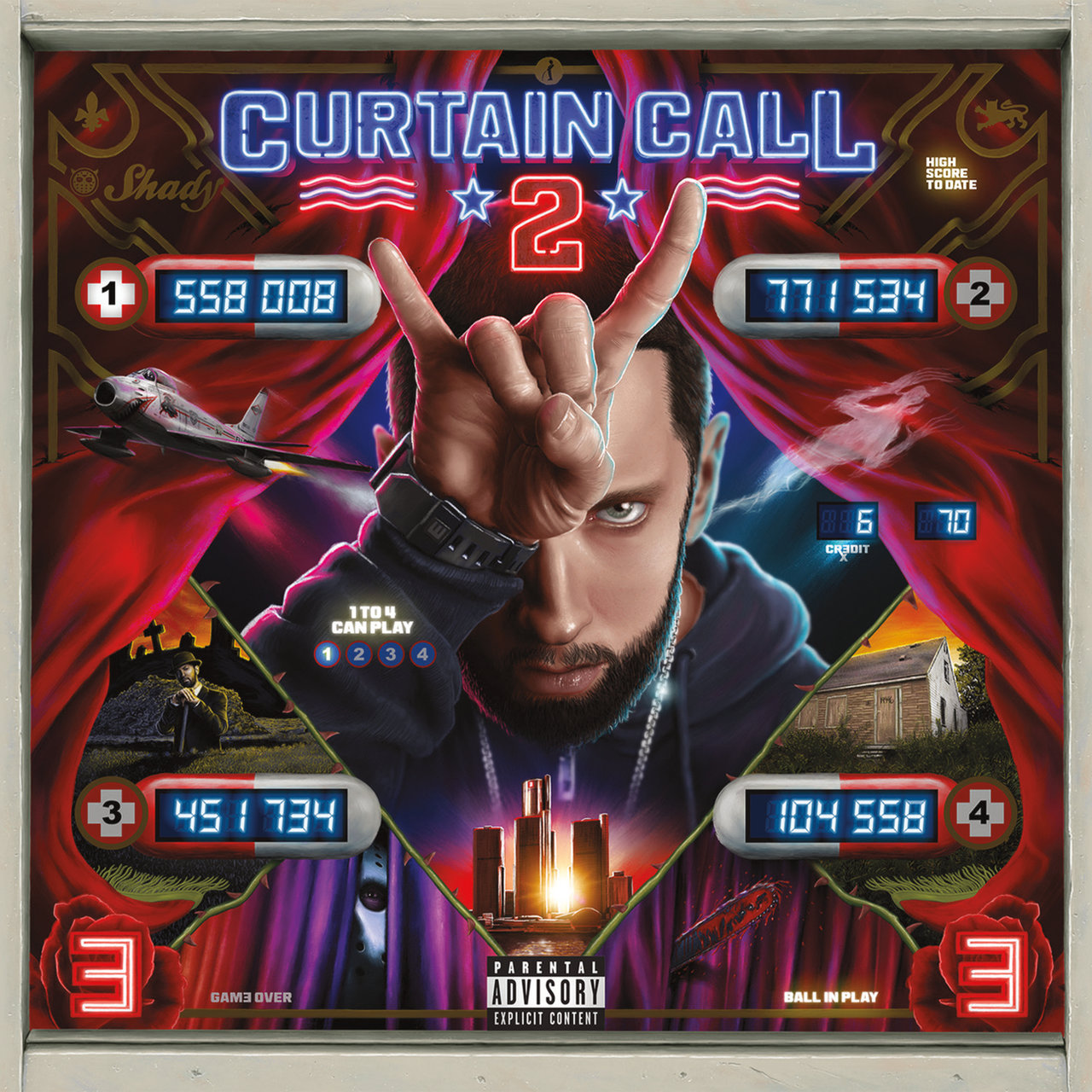 The second greatest hits album by Eminem, Curtain Call 2, has been officially released today (August 5). Eminem’s latest album, Relapse, features music from his previous releases along with tracks from his side projects and notable collaborations. In preparation for the full release, Eminem treated fans to a dope preview last fall with “From The D 2 The LBC.” Snoop Dogg contributes a verse to the track, which pays tribute to their respective hometowns of Detroit and Long Beach:

This year marks the 20th anniversary of Eminem’s The Eminem Show album, which was re-released with an expanded edition as part of the celebration. An additional 18 tracks were added in that version, including previously unreleased tracks, freestyles, live performances, and instrumentals. Before the emergence of The Eminem Show (Expanded Edition), the Detroit legend released 2020’s Music To Be Murdered By, an album that featured 20 tracks and guest appearances by Ed Sheeran, Royce Da 5’9″, Skylar Grey, Black Thought, Juice WRLD, Q-Tip, Don Toliver, Anderson .Paak, and others.

Offset and Moneybagg Yo join Trippie Redd on “Big 14”