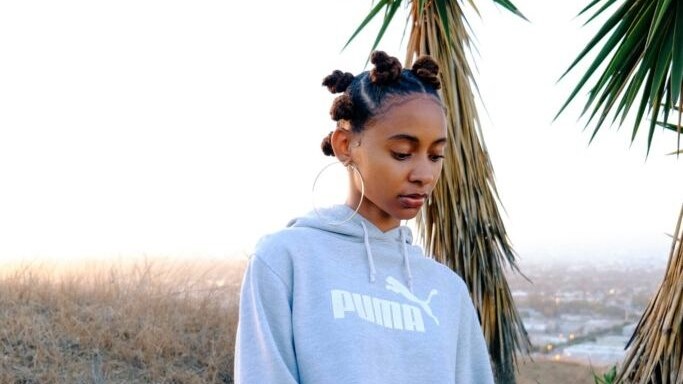 In “Who Else”, Tion Wayne and Unknown T collaborate.

Dom Kennedy and Hit-Boy team up for “Corsa”

In collaboration with PUMA, Lauren London would be celebrating women throughout March along with the launch of her new women’s style. An inclusive of purple-inspired footwear and apparel would be releasing an International Women’s Day pack by yours truly PUMA. The new footwear release by PUMA would include some of the classics like the suede classics IWD costing $70, the cruise rider IWD costing $85, and the RS curve IWD costing $100 amongst the women’s rider collection.

Some of the apparel pieces from PUMA would include the Iconic IWD T7 jacket which costs $65 alongside the PUMA’s IWD fitted tee costing $30, all include the purple signature.

The launch of the PUMA IWD pack moves with the launch of “she moves with us” which has brought together major women brand ambassadors who have in one way or the other inspired women all around the world through culture and sports which would include Lauren London, Skylar Diggins-Smith, Dua Lipa and many more. PUMA would try to generate more attention by pushing content in the year 2021, such content would include talks, videos, and several interviews of top female brand ambassadors alongside the theme.

A statement released by PUMA and Lauren London shows their joy concerning bring light to the acquisition. They hope that integrating more ideas and themes would help in acknowledging women around the world and hopes that they would see these ambassadors as a beacon of hope as they celebrate International women’s Day. RADIOPUSHERS are reporting on this developing story.