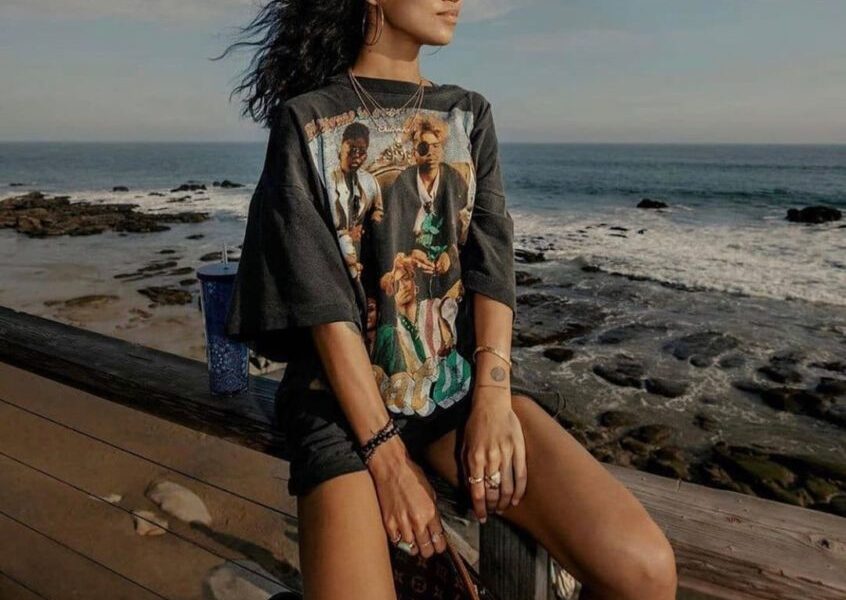 In “Who Else”, Tion Wayne and Unknown T collaborate.

Jhené Aiko celebrated the 4/20 holiday by releasing a brand spanking new video that is eerily appropriate for the occasion. Aiko shares a That 70’s Show-inspired video for her track “Tryna Smoke” from her Chilombo album, highlighting guest appearances from Big Sean and her siblings. She begins to sing on the record about the bliss that comes with smoking excellently:

If I could fly, I’m sure I’d never come down/ With all of the nonsense on the ground, I wish I was high because I can’t live my life when it’s low/ So I’m going to call the bros and tell them to “Roll up one, right now.”

Aiko released her third album, Chilombo, last March. She also unveiled a music video for her song “A&B” from the project. The 20-track album includes Ab-Soul, Big Sean, Future, Miguel, Nas, H.E.R., John Legend, and Ty Dolla $ign and peaked at number two on the Billboard 200 with an astonishing 152,000 album-equivalent units sold in the first week. Months later, she made public the album’s deluxe edition.

Jhené has integrated the art of acoustic healing into her music in order to assist listeners in overcoming adversity. “Because I’ve been studying sound healing, I wanted every track on this album to implement an actual, proven healing technique,” she explained in detail. “Not only could people vibe out to it and relate, but it could also help balance out various parts of their bodies, [make them] feel better, and make listening to the songs an experience.”