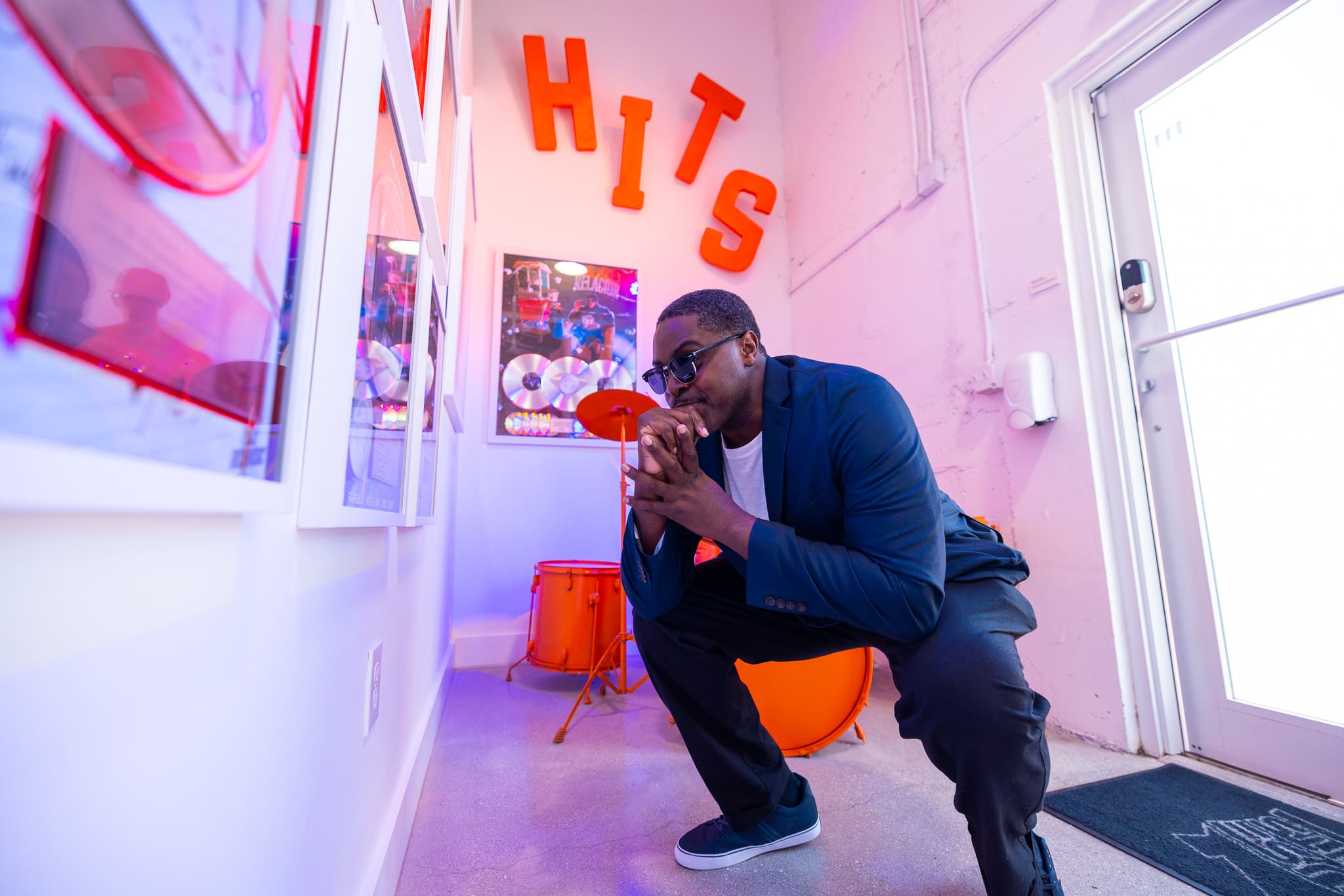 Major Recording Artist QMOSHYN details his thoughts on One Mic, One Gun.

Major Recording Artist QMOSHYN is a top-level Hip-Hop student. Everything and anything moving in rap culture, QMOSHYN is fully abreast of its inner workings. Rap Icon NAS is one of the supreme pillars of rap culture.

Creating some of the most legendary music in Hip-Hop’s 50-year history. In 50 years, Hip-Hop has transformed into a nine-billion-dollar industry fueled by ultra-dynamic Black people.

Rapping is a young man’s game, according to Generation Z. Recently, 21 Savage released a joint album with Rap Titan Drake. ‘Her Loss’ hit the top of Billboard and is currently crushing it on Apple Music, Spotify, and Amazon Music streaming sites.

However, 21 Savage’s recent comments questioning the relevance of NAS music in 2022 set the internet on fire!!

QMOSHYN breaks down and gives critical insight into the One Mic, One Gun track.

Artists and creators worldwide chimed in and expressed their opinion on all audio chat platforms like Spotify Live and Fanbase. Major Recording Artist QMOSHYN created an innovative and introspective YouTube short video explaining his Millennial perspective.

QMOSHYN’s emotions and thoughts echo the sentiments of many people in the Millennial community. NAS and 21 Savage created the epic track ‘One Mic, One Gun,’ which squashed any confusion about their bond and unity.

In an appearance on “The Tonight Show,” Brent Faiyaz performs “ALL MINE.”