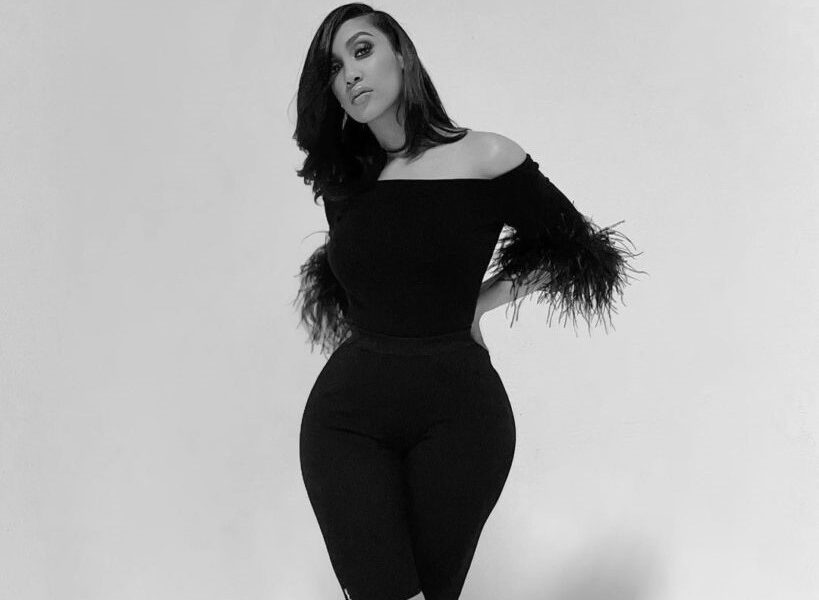 The Pat McManus, Boston, and Mike Woods-produced “Set Him Up,” for example, features an Ari Lennox guest appearance and sees the two women realizing they’re dating the same man:

“My man wears the same scent; I told him it was my favorite; he just got a new whip, G Wag’ in blue, and we made love in it until the sun came out; wait, were there letters on his plate? Does it begin with the letter L and end with the letter H? Yeah, I believe it does, kid. What are you trying to say?/

You may be perplexed; you’ve probably seen him around town; does he have a tat that says “The Realest” on his neck? Is there a mirror on the ceiling in his room? Is there an ex he used to deal with out West? If your nigga is my nigga, I’m going to kill him…/”

Ari Lennox’s new single “Set Him Up” will be her first since her collaboration with Nasty C on “Black and White,” which appeared on the Coming 2 America compilation Rhythms of Zamunda. Shea Butter Baby (Remix EP), as well as loose cuts like “BUSSIT” (which later appeared on Dreamville’s Revenge of the Dreamers III: Director’s Cut), “If You Want Me To Stay” with Anthony Ramos, “Grounded,” and “Chocolate Pomegranate,” were also released last year. Shea Butter Baby, her official debut, was released in 2019.

RESULTSANDNOHYPE Magazine and MUZIQUE Magazine both reported on this story.