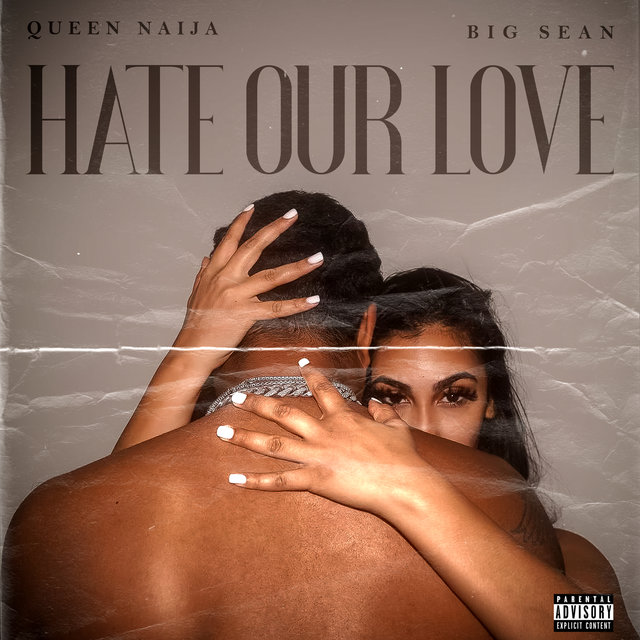 by MusicHypeBeast Staff / No Comments
at February 5, 2022
Share this...

With today’s release of “Hate Our Love,” Queen Naija makes her return with a brand new single. Big Sean has lent his assistance as well. With samples of the classic 70s hit “Sounds Like A Love Song,” this romantic track celebrates love that endures hard times and haters. Several Mike Woods productions accompany the duo on the track:

The Queen Naija misunderstood project originally debuted in 2020 and was comprised of 18 tracks, along with assistance from Kiana Ledé, Jacquees, Mulatto, Toosii, Russ, Pretty Vee, Lucky Daye, and more. The project debuted at No. 1 on the Top R&B Albums chart in Billboard and reached No. 10 on the Billboard 200 chart. The album contains Queen-standards like “Butterflies Pt. 2” as well as the Gold-certified single “Pack Lite.”

As November approached, Big Sean teamed up with Hit-Boy to release a six-track EP called What You Expect which also featured Bryson Tiller, Babyface Ray, Lil Durk, and 42 Dugg. In the meantime, we’ve been able to enjoy visuals for “What A Life,” “The One” and “Loyal To A Fault.”