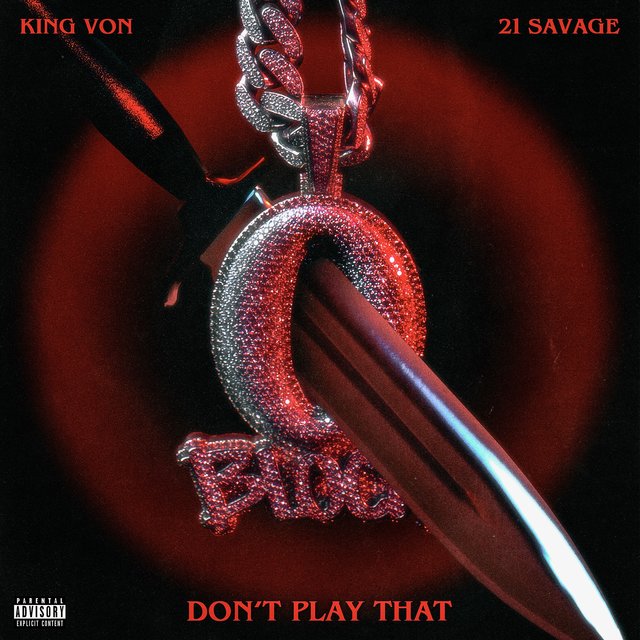 by MusicHypeBeast Staff / No Comments
at February 7, 2022
Share this...

King Von will release his first official posthumous single today (Feb. 4), “Don’t Play That,” which features Atlanta’s own 21 Savage. Young Hazel may bring a bit of a hip-hop vibe to the song, but overall, it’s very street-oriented:

A year ago, King Von released his debut album Welcome To O’Block that featured 16 tracks as well as appearances from Polo G, Lil Durk, Prince Dre, Dreezy, Moneybagg Yo, and Fivio Foreign. In addition to peaking within the top five of the Billboard 200 and receiving a Gold certification, the project was a commercial success for the Chicago talent.

Von was not able to celebrate the album’s success regarding the Grammys and BET Awards because just a week after Welcome To O’Block was released, Von was killed by members of Georgia artist Quando Rondo’s crew after an altercation in Atlanta. In the aftermath of Von’s passing, his close friend and collaborator Durk led a flood of tributes on social media:

Queen Naija and Big Sean collaborate on “Hate Our Love”

The new video for Travy Nostra’s “Money Mitch” has been released.