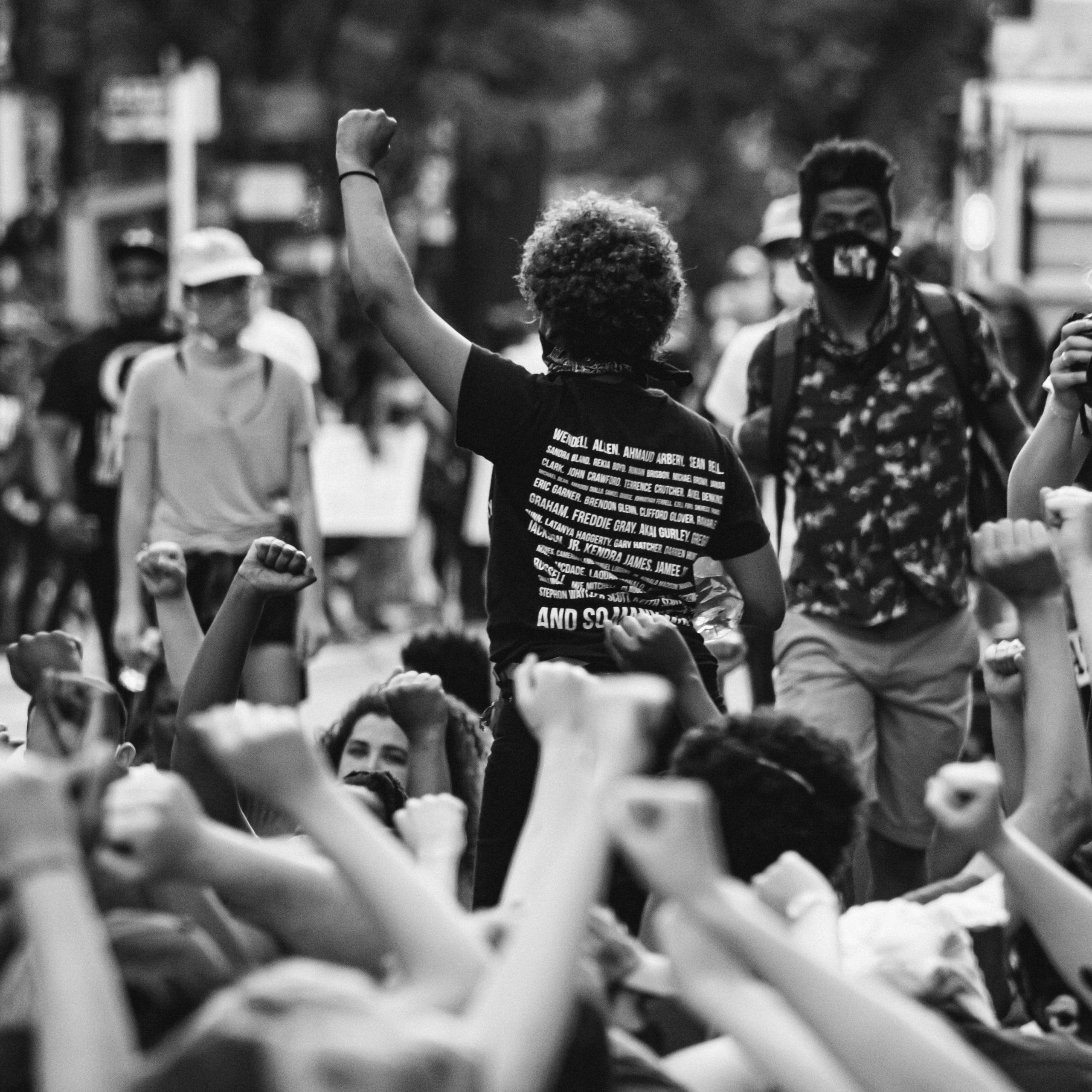 “Brick or Sum” video released by CMG The Label

Tiffany Wright, a Black woman and a teacher at Santa Monica, has filed a lawsuit against her former employer, alleging a white co-worker told her to “go back to Africa.” The incident allegedly took place in November 2018, when Wright was teaching a class at John Adams Middle School in Santa Monica.

Wright reported the incident to the school’s principal, but no action was taken. She eventually left the school and is now seeking unspecified damages from the Santa Monica-Malibu Unified School District.

“This type of bigoted and racist behavior has no place in our society – let alone our schools,” Wright’s attorney, Joshua Baken, said in a statement. “Ms. Wright did everything right in this situation. She immediately reported the incident to her superiors and expected that they would take appropriate action. Unfortunately, they did not, and she was forced to leave the Santa Monica school as a result. We hope that this lawsuit will send a strong message that this type of conduct will not be tolerated.”

Wright’s lawsuit alleges that the discriminatory treatment she experienced led to her eventual termination from her job. If you have been the victim of discrimination or harassment at work, you may be entitled to compensation. Contact an experienced employment discrimination attorney today to discuss your case.