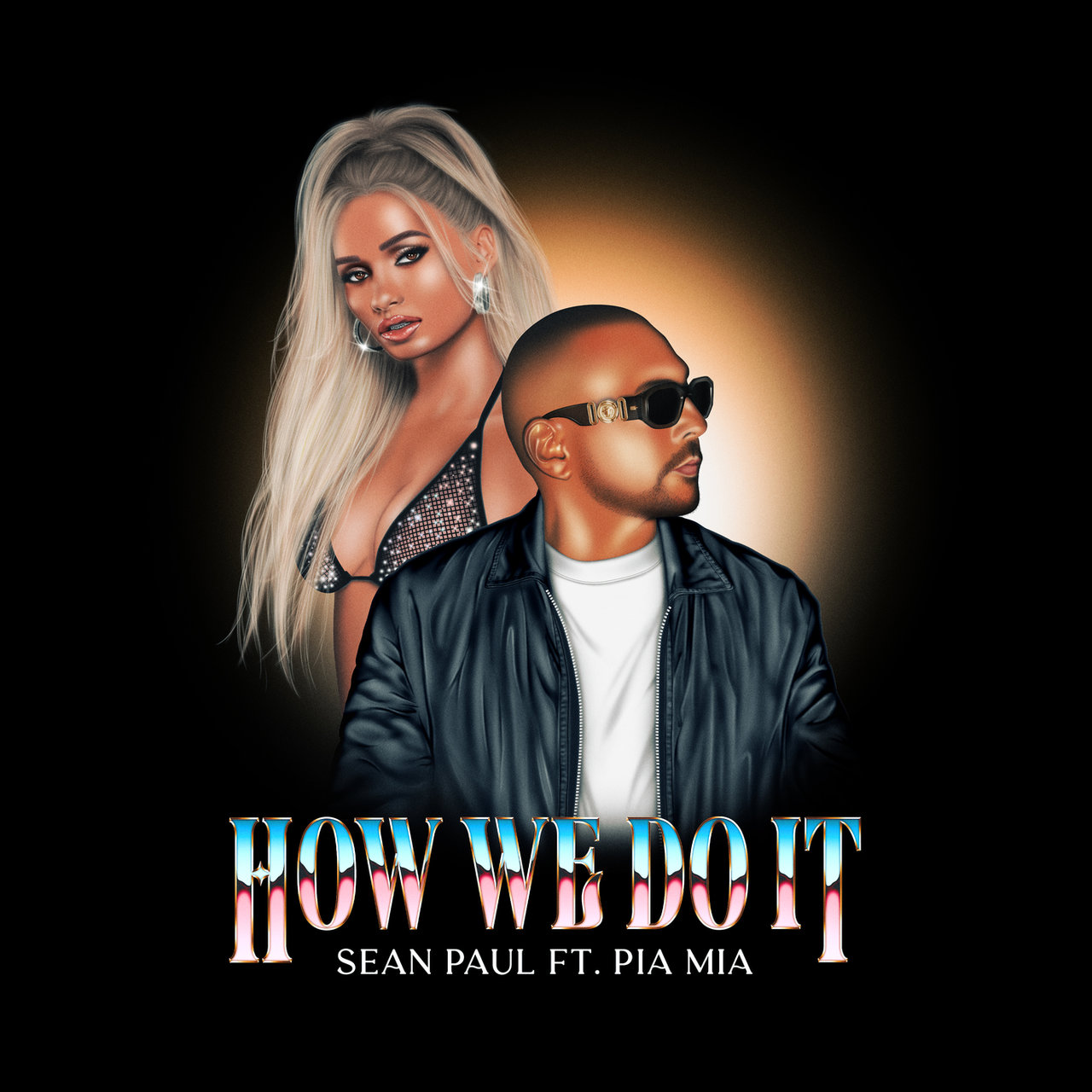 As we head into the weekend, Sean Paul releases a new single, perfect for sending fans into the weekend with good vibes. In the recently released video “How We Do It,” Pia Mia makes an appearance. The newly released song “How We Do It” features a vocal performance by Pia Mia. This isn’t the first time Sean Paul has collaborated with Pia Mia as he appeared on the remix of her song “Hot” a couple years back. They slide over some fine production from Banx & Ranx to produce the new “How We Do It”.

Sean Paul previously shared the highly successful song “Dynamite” with Sia. Since Sean Paul released his sixth studio album Full Frequency in 2008, his last album released under Atlantic Records, it has been about seven years since he released the album. There were 14 tracks on the project, and appearances by Konshens, Damian Marley, 2 Chainz, Juicy J, Nicki Minaj, Iggy Azalea, and more. The legendary artist released an EP dedicated to Mad Love the Prequel in 2016, and more recently released loose singles such as “Boasty” by Wiley, “Contra La Pared” featuring J Balvin, “Shot & Wine” featuring Stefflon Don, “Bad Inna Bed,” and “When It Comes To You,” among others.

In new video for “The Best Part of Life,” SAINt JHN lives it up

Hip Hop Keeps You Boxed In | The Joe Budden Podcast